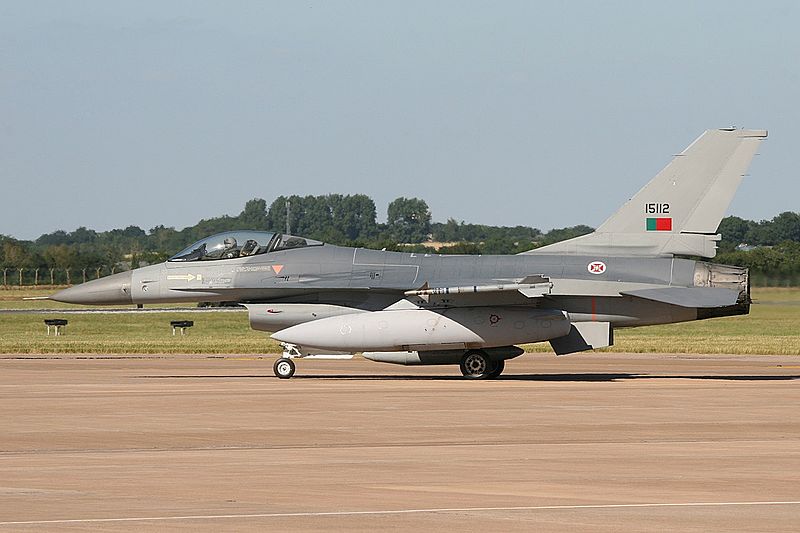 The Romanian Air Force has signed an agreement with the Portuguese Government for the acquisition of 12 second-hand Lockheed Martin-built F-16 Fighting Falcon mid-life upgrade (MLU) aircraft.

The acquisition, which follows comprehensive technical and financial negotiations, has also been approved by the US Congress, according to a Portuguese Ministry of Defence’s (MoD) statement.

Other responsibilities include modifications and upgrades to the aircraft for the next four years, the supply of additional engines, logistics support and the training of nine Romanian pilots and 79 maintenance personnel, to ensure safe operation of the aircraft.

The first aircraft delivery is planned for 2016, to enable Romania to achieve initial operational capability (IOC) in 2017, with the assistance and support of both Portuguese and US air forces, the MoD statement notes.

"The first aircraft delivery is planned for 2016, to enable Romania to achieve initial operational capability in 2017."

Primarily intended to replace the Romanian Air Force’s existing 49 Soviet Era-built MiG-21 Lancer fighter fleet, the aircraft will also increase the country’s interoperability with Nato forces, and its contribution to these forces.

The Romanian Ministry of National Defence (MND) was reportedly considering the purchase of 15 used F-16s from the Netherlands in early June 2012, but the proposal was cancelled amidst budgetary constraints.

Powered by a single Pratt & Whitney F-100-GE-129 turbofan engine, the F-16 was initially designed as an air superiority day fighter, but later evolved into a successful all-weather multirole aircraft for precise delivery of ordnance during non-visual bombing conditions.

The aircraft is in service with the air forces of Israel, Egypt, New Zealand, South Korea, Chile, Poland, UAE, Bahrain, Greece, Singapore and the US.