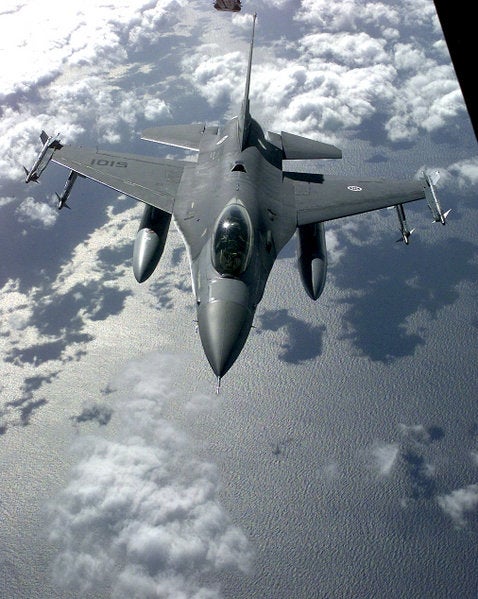 Under the $457 million sale, Romania has requested a possible sale of weapons, equipment, and support for a total of 12 F-16 MLU Block 15 aircraft that are being procured through a third party transfer from Portugal.

"The FMS also contributes to the foreign policy and national security of the US by enhancing the security of Romania."

Supporting the Romanian Air Force's (RoAF) efforts to equip and utilise the 12 F-16 aircraft, the potential sale is also expected to help the country support both its own air defence requirements and also enhance the interoperability of the aircraft with those of the US and other Nato nations.

The FMS also contributes to the foreign policy and national security of the US by enhancing the security of Romania, which continues to serve as an important force for political stability and economic progress.