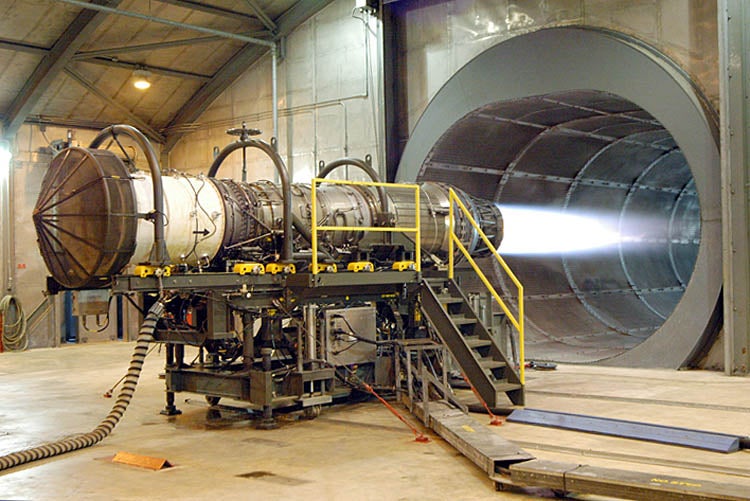 Under the terms of $300m PBL contract, the company will provide support for a total of 230 engines powering the ROKAF’s Lockheed Martin-built F-16 Fighting Falcon and Boeing F-15K Slam Eagle fighter aircraft.

More specifically, the company will deliver significant support for the engines in the intermediate engine shops and at the depot level maintenance under the five-year parts and repair services programme.

"We look forward to expanding our level of support to the Republic of Korea Air Force’s fighter engines, further improving our position as a premier fleet management provider for military aircraft engine fleets around the globe," Chandler added.

With more than 24 million combat hours, the Pratt & Whitney F100 is an afterburning turbofan engine providing advanced, reliable power for the F-15 Eagle and F-16 aircraft belonging to more than 23 air forces worldwide, including the US Air Force (USAF).

Over 7,200 F100 engines have been manufactured by the company to date for single-engine fighter applications, in addition to the F135 engine for the F-35 Lightning II joint strike fighter (JSF), F117 for the C-17 Globemaster, as well as F119 for the F-22 Raptor aircraft.

A total of 60 F-15K and approximately 170 F-16 aircraft are currently used by ROKAF for fighter-bomber and fighter-trainer missions.