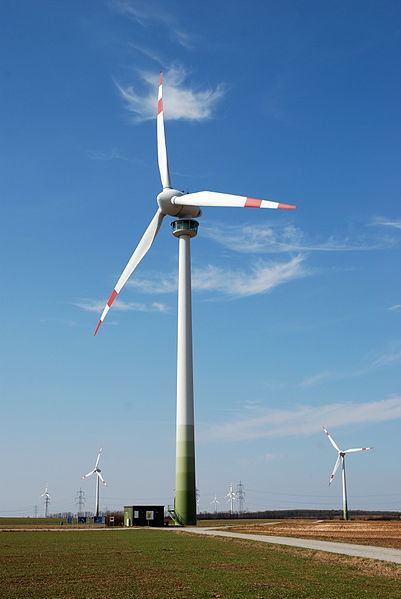 Awarded following the successful implementation of the first Wind Farm Mitigation upgrade by the company at RNLAF’s Woensdrecht Air Base, the undisclosed contract covers technology enhancements, including WiMax interference filtering, also called 4G filtration. Raytheon UK Defense and Air Traffic Management business managing director Richard Daniel said: "This program represents the culmination of nearly three years of research and development effort to upgrade the complete air traffic control radar system with technology to mitigate the adverse effects on radar performance caused by wind turbines.” Specifically, the upgrade will involve a combination of hardware and software changes to the ASR system to help nullify the presence of wind turbines, whose rotating blades generate large, moving, false targets that flood the radars, making it difficult for controllers to distinguish between false and genuine aircraft targets. As well as enhancing the probability of detection of aircraft targets above and beyond wind farms, the upgrade will also allow the extension of a nearby wind farm without impacting flying operations at the base. Raytheon has initially supplied its wind turbine mitigation technology to help alleviate effects caused by wind turbines on the ASR-10SS primary surveillance radar system located at Woensdrecht air base, as part of a contract awarded by the Netherlands Ministry of Defence in March 2012. Work under the latest contract is scheduled to complete over the next 12 to 15 months. Having already displayed high detection probabilities in the Netherlands, Raytheon is currently exploring possibilities for deployment of the mitigation solutions suite in Canada, Europe, and the US.