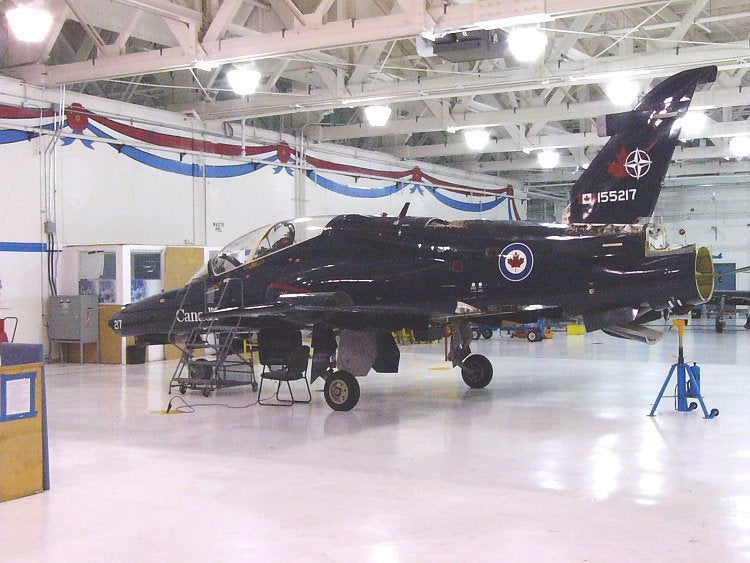 "The intent of this consultation is to further the ongoing work towards establishing the preferred future lead-in training concept for the RCAF to prepare our military pilots for the Next Generation Fighter," the source added.

"This consultation includes not only aircraft specific information but information on ground based training systems and growth capabilities associated with potential aircraft."

The training system will feature an aircraft, high-fidelity simulators, a training curriculum and other support services, and is expected to train RCAF’s pilots in flying the fifth-generation F-35 fighter.

Some industry sources, however, told Flight Global that the new effort does not necessarily mean a replacement contract for the Hawk trainers, as the air force could simply upgrade the fleet to manage the training tasks associated with the F-35.

The RCAF had originally planned to acquire 65 F-35 fighter jets, but the process stalled over price issues.

The CT-155 Hawk is a British single-engine, advanced jet trainer aircraft which can be used as either a trainer or a low-cost combat aircraft.