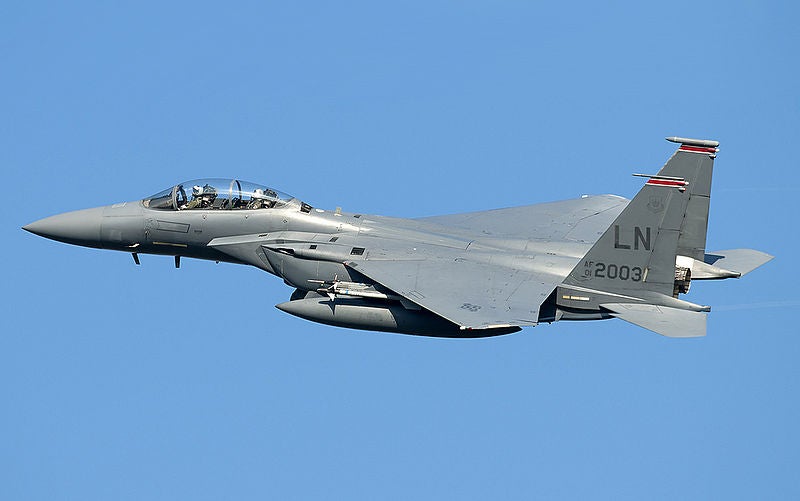 Currently developed by Raytheon, the bomb also underwent supporting tests in a multitude of different environments and scenarios, to mature seeker algorithms and validate its aerodynamic performance.

Jointly carried out by USAF and Raytheon, the test flights helped reinforce the system’s capability to address a critical warfighter requirement.

Data, insights and analysis delivered to you View all newsletters By the Airforce Technology team Sign up to our newsletters
"The bomb is scheduled to enter production in January 2014."

Equipped with an improved tri-mode seeker and a highly lethal warhead, the GBU-53/B SDB II is an air-launched precision-strike weapon designed to destroy armoured targets from stand-off ranges in adverse weather conditions, with minimum collateral damage.

Manufactured at Raytheon’s automated tri-mode seeker factory, the SDB II’s seeker operates in three modes, including millimeter-wave radar, uncooled imaging infrared and semiactive laser, and can peer through storm clouds or battlefield dust and debris to enable engagement of fixed or moving targets.

Currently in the engineering and manufacturing development (EMD) phase, the bomb is scheduled to enter production in January 2014.