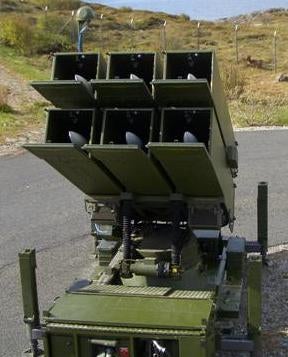 The multi-million dollar contract has been awarded under the NASAMS Robustness Programme to upgrade, modernise and sustain RNoAF’s NASAMS.

The contract follows a NKr360m ($61.8m) contract awarded to Kongsberg last month to deliver an upgrade of the NASAMS air defence system to the Norwegian Air Force.

The international HML is capable of loading up to six AMRAAM missiles mounted on a High-Mobility Multi-Wheeled Vehicle (HMMWV), and will provide a highly mobile, quick-reaction, easily deployable solution when added to NASAMS.

The NASAMS is a network-centric medium to long-range air defence system, has a modular design equipped with a command post FDC, an active 3D radar AN/MPQ64F1Sentinel, a passive electro-optic and infra-red sensor, and missile canister launchers with AMRAAM missiles.

NASAMS, fielded by Norway for over a decade, is also deployed in the Netherlands, Spain, Finland, Chile and the US.