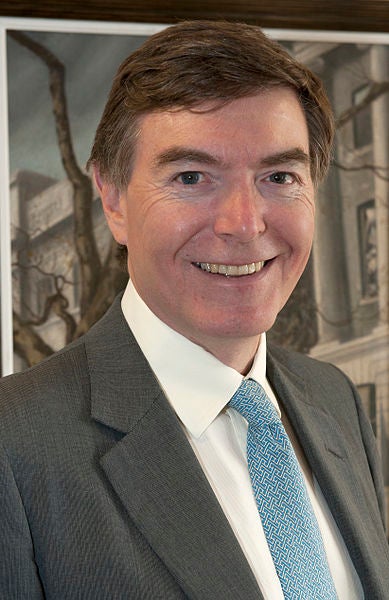 In a written response that was published in the UK parliament’s publications record, Dunne admitted that the ministry is planning to deploy the initial helicopter for training in the middle of 2013.

”There have been some delays to aspects of the project and work is being undertaken to understand whether this will impact on fielding plans,” Dunne added. He didn’t specify a reason for the delay.

A MoD spokesman was quoted by Defense News as saying that one of the reasons is likely to be the crash of a civilian Puma variant in the French Alps in July 2012, killing key Eurocopter flight test crew.

”A review into the causes of the delay has not yet been complete, however, the Eurocopter air crash [in July] was a factor, as are other unexpected delays – mainly, work we had not expected has had to be done,” the spokesman added.

Under previous MoD plans, the upgraded Puma helicopters were scheduled to enter service in 2012 before reaching full operating capability in 2014.

With the change of plans, fielding of the first aircraft will occur in 2013, followed by an incremental broadening of the capacity and capability of Puma fleet over the following two years, according to Dunne.

Eurocopter is upgrading the RAF’s fleet of 24 Puma helicopters under a Puma life extension programme (LEP) contract awarded in September 2009, with the aim to further extend their service life from 2012 until 2025.

The first helicopter was handed over to MoD in September 2012, and currently two aircraft are undergoing flight testing at Eurocopter’s facility in Romania.