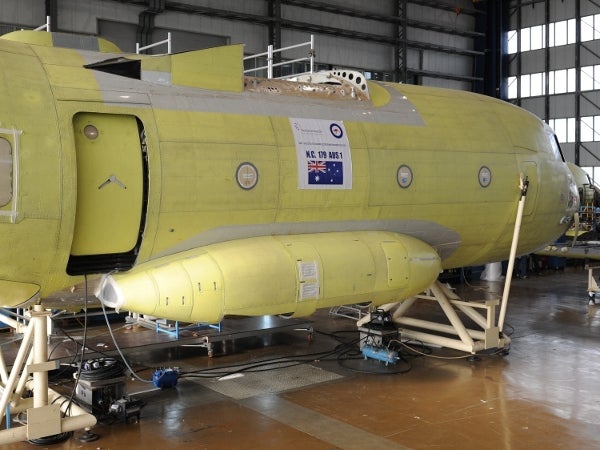 The Royal Australian Air Force’s (RAAF) first C-27J Spartan tactical airlift aircraft is set to undergo its maiden test flight in Italy, in mid-November 2013, Australia’s New Airlift Project Office head group captain Warren Bishop has revealed. The RAAF is acquiring a total of ten C-27J aircraft under Project AIR 8000 Phase 2 from L-3 Communications, through a foreign military sales (FMS) programme agreed between Australia and the US in May 2012. Bishop was quoted by Defense News as saying that the C-27J project remains on time and on budget, despite the US Air Force’s (USAF) decision to divest itself of its C-27J fleet, as the air force has already analysed the risks the aircraft will pose before the start of the project, and will organically operate the aircraft.

"The first two C-27s, which represent aircraft three .and off the production line, are anticipated to arrive in Australia in March 2015"

Australia has also awarded an interim three-year contract to L-3 for provision of support and training until an indigenous trough life support (TLS) contract is negotiated with the domestic industry. ”We are going to open tender compete the TLS arrangements, the team will be stood up by January and because we bought three years of interim logistics support from the OEM, we will have three years from the middle of next year to put in place an organic Australian TLS solution,” Bishop further said. The first two C-27s, which represent aircraft three and four off the production line, are anticipated to arrive in Australia in March 2015, while the first, second and fifth will be used for initial air and ground crew training in the US, according to the news agency. Manufactured by Alenia Aermacchi, the C-27J Spartan is a tactical transport aircraft designed to conduct cargo transportation, logistic support of military units, electronic surveillance, firefighting and search-and-rescue operations.