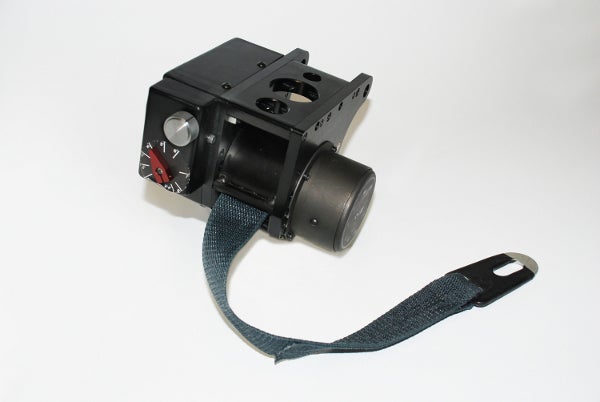 Wolf Technical Engineering has received a contract for the production and delivery of an aircrew restraint system for installation on Royal Australian Air Force (RAAF) and Australian Army helicopters.

Under the contract, the company will supply a modified variant of its universal mobile aircrew restraint system (UMARS) in an effort to enhance safety of the Australian helicopter pilots and aircrew under challenging conditions.

The contract covers delivery of both production and test units for operational validation during airworthiness certification activities, while information regarding the amount and number of units ordered has not been disclosed by the company.

Weighing 2.8lb, the UMARS is an energy-absorbing restraint system designed to enhance safety of the rotary or fixed-wing aircraft crew safety by increasing stability and mitigating the risk of injury and fatality during rough flight manoeuvres.

The Australian UMARS variant is expected to be equipped with an intelligent sensing and locking feature that is capable of further limiting the aircrew movement during a crash or other extreme dynamic events.

The system was originally produced by the company in collaboration with the engineers of the US Air Force Research Laboratory’s 711th Human Performance Wing, Human Effectiveness Directorate, as part of a small business innovative research contract in 2008.

The initial UMARS unit will be used for field trails, whereas development of the operational units is scheduled to start in late 2013.