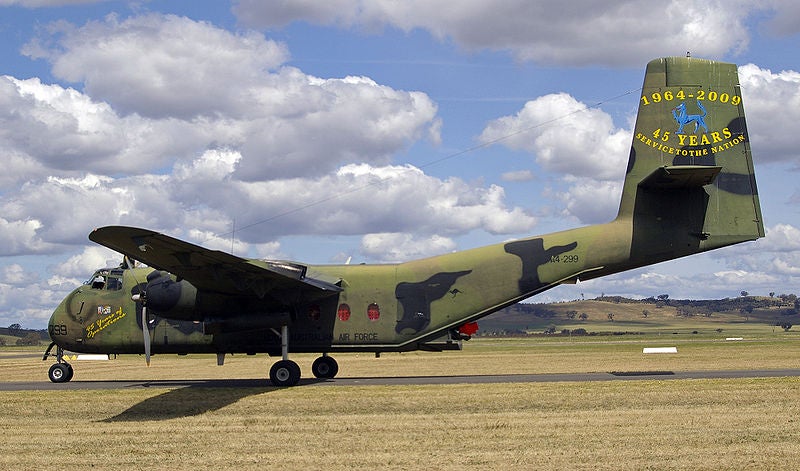 Smith said in a joint release with defence materiel minister Jason Clare that the aircraft will significantly improve the Australian Defence Forces’ (ADF) ability to move troops, equipment and supplies in absence of DHC-4 Caribou aircraft, which was retired from service in 2009.

The aircraft is capable of conducting airlift from shorter airstrips across Australia, and will also be able to support humanitarian missions in remote locations, in addition to battlefield airlift.

The selection of the C-27J follows an assessment by the Australian Department of Defence, during which the aircraft demonstrated its ability to fly further, faster and higher while carrying more cargo than its rival contender, the Airbus Military C-295 transport aircraft.

The first C-27J is expected to be delivered in 2015 with the initial operating capability (IOC) scheduled for the end of 2016. All aircraft will be based at RAAF Base Richmond.

The FMS programme, which has been established in the US, also involves the supply of initial logistic support, including training for aircrew and maintenance personnel.

RAAF will sign a separate contract with Alenia in order to ensure operation, maintenance and modification of the aircraft throughout its planned life.

The C-27J Spartan is a tactical transport aircraft designed to perform a range of missions including cargo transportation, logistic support of military units, electronic surveillance, firefighting, and search and rescue operations.