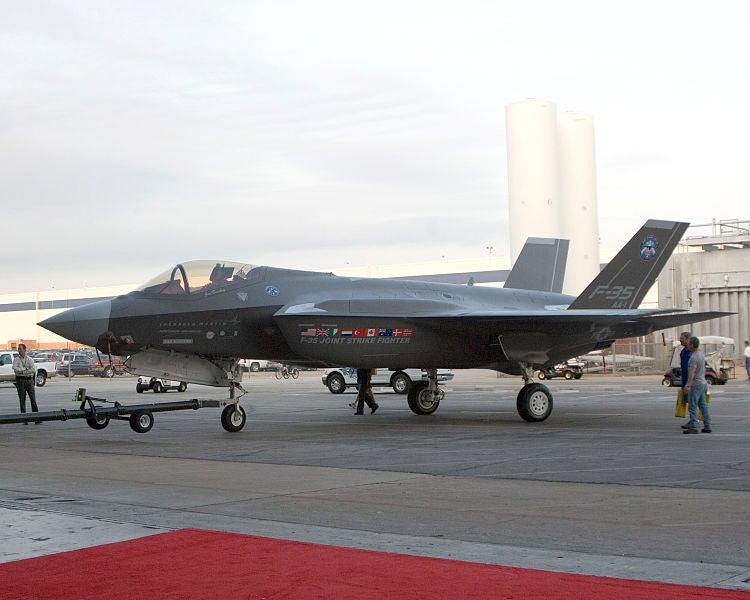 The F-35-A conventional take-off and landing (CTOL) variant was selected by the Japan Ministry of Defense (MoD) in December 2011 as JASDF’s next generation aircraft following the F-X competitive bid process.

IHI was named as the prime engine contractor for the F135 engine industrial participation soon after the announcement.

"We have tremendous respect for the high quality of work that IHI is known for, and we look forward to continuing our relationship for many years to come," Croswell said.

The two companies are also working on a series of industrial participation stand-up contracts, which will bring IHI the responsibility for additional F135 capability and final assembly in Japan.

"IHI was named as the prime engine contractor for the F135 engine industrial participation soon after the announcement."

The MoD had decided to acquire a total of 42 F-35A fighters from Lockheed Martin through the US foreign military sale (FMS) programme.

The initial four fighters will come from Lockheed’s facility in Fort Worth, US, whereas the remaining F-35s are expected to be fabricated at a site in Nagoya, which is being established in collaboration with Mitsubishi Heavy Industries (MHI), FlightGlobal reports.

Currently under development in three variants, the F-35 JSF is a fifth-generation multirole fighter aircraft designed to conduct an array of ground attack, reconnaissance and air defence missions with stealth capability.

The variants include a CTOL aircraft for the US and allied air forces, a short take-off and landing (STOVL) fighter for the US Marine Corps (USMC) and the Royal Navy, and a carrier version (CV) for the US Navy.