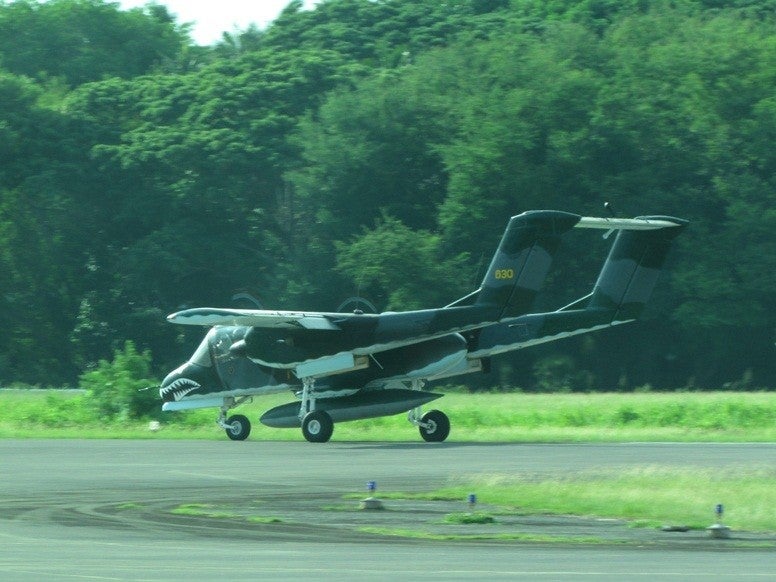 The Philippine Air Force (PAF) is planning to acquire ten attack helicopters by the end of 2012, in an effort to upgrade its combat capabilities.

The acquisitions will form part of a P75bn ($1.8bn) modernisation programme for the Philippine Armed Forces.

Okol said helicopters from Italy, the UK, France, Russia and South Africa are currently being considered for the contract, refusing to specify the models, and the cost of the acquisition, but confirmed the required funds have already been allocated by the Government.

The air force has already ruled out US helicopters because of cost.

However, Air Force chief lieutenant general Lauro Catalino de la Cruz has expressed the country’s preference for Italian helicopters due to their low cost, as reported by the local media.

”I was in Italy to look at some of the attack helicopters that were offered and hopefully, we will have them by the end of the year," he said.

As part of the programme, the air force is also scheduled to receive 21 Huey helicopters, three medium-lift fixed-wing aircraft to boost the C-130 Hercules fleet, as well as 12 lead-in jet fighters before the end of 2012.