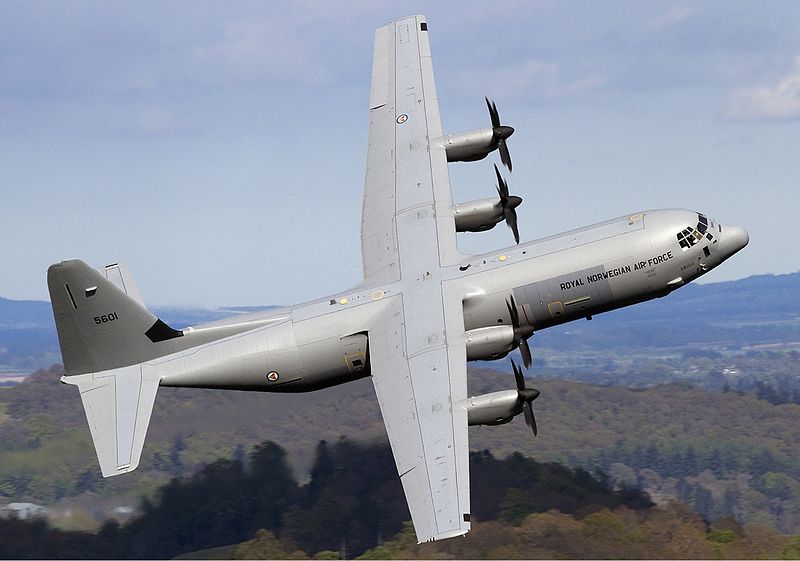 The Royal Norwegian Air Force (RoNAF) has taken delivery of a C-130J Super Hercules tactical transport aircraft from Lockheed Martin at its Marietta production facility in Georgia, US.

Originally designated for the Dyess Air Force Base, located in Texas, US, the new aircraft was redirected and delivered to serve as a replacement for the one that was lost in a crash in March 2012.

Norway, which currently operates three C-130J-30 Super Hercules, lost one near the western wall of Mount Kebnekaise in Sweden when participating in the Nato Cold Response military training exercise.

The aircraft is capable of accommodating a payload of up to 20t and more than 90 passengers. The aircraft also features a glass cockpit, digital avionics and a new propulsion system with a six-bladed propeller.

A stretched version of C-130J Hercules, the C-130J-30 is a four-engine, medium-lift military transport aircraft designed to carry out military, civilian and humanitarian aid operations.

The aircraft was ordered by RoNAF in 2007 to help replace its ageing fleet of six C-130H Hercules transport aircraft, which entered operational service in 1969.

Meanwhile, Norway has also requested the purchase of two C-130J-30 from the US Air Force (USAF) baseline aircraft and associated parts at an estimated cost of $300m in June 2012, to boost its capability in providing intra-theatre lift for its armed forces.