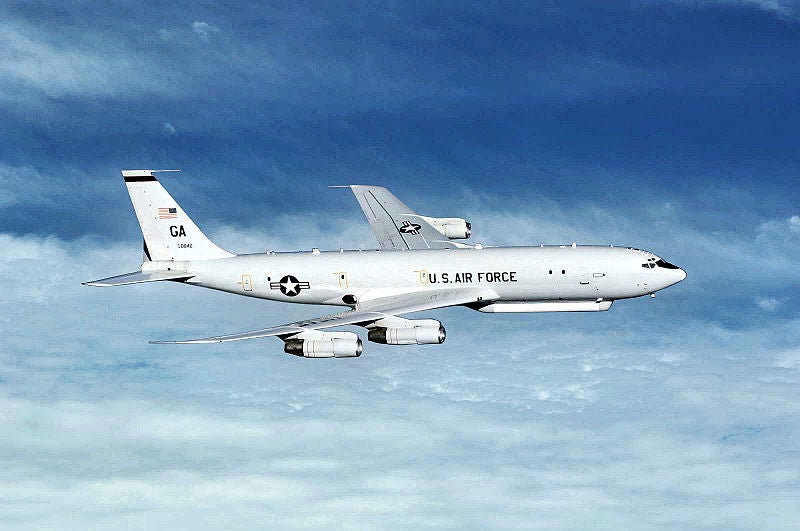 Valued at $178m, the contract represents a continuation of the total system support reliability (TSSR) programme contract received originally by the company in 2000.

According to the TSSR programme, the company manages the logistics, engineering, training, mission support, supply chain and depot maintenance support of the Joint STARS fleet stationed at Robins Air Force Base (AFB) in Georgia, US, and the forward operating locations worldwide.

"Sustainment ensures that the platform remains relevant and continues delivering this critical capability to our warfighters," Lima said.

"The contract represents a continuation of the TSSR programme contract received originally by the company in 2000."

The E-8C Joint STARS is a long-range, airborne battle management and command-and-control (C2) platform, and conducts ground surveillance to help commanders develop an understanding of the enemy situation, while simultaneously transmitting target locations to aircraft and ground strike forces.

The Joint STARS aircraft was used extensively during Operation Desert Storm in 1991, and in support of peacekeeping operations in Bosnia-Herzegovina and during the Kosovo crisis.