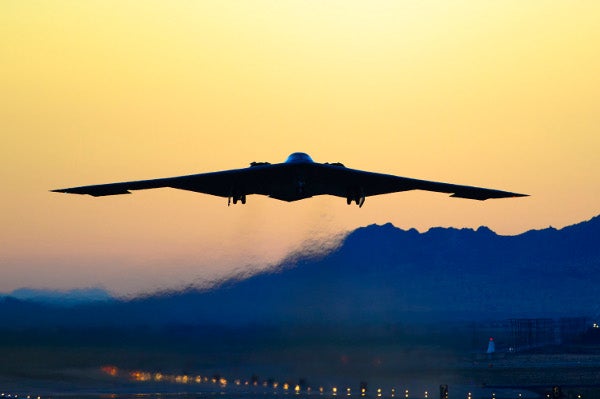 Northrop Grumman has successfully completed field installation of a new radar system on the US Air Force’s B-2 Spirit bomber fleet as part of the aircraft’s Radar Modernization Program (RMP).

Performed as part of a $468m contract secured by the company in December 2008, the upgrade involves the installation of advanced radars on the fleet of 20 stealth bombers at Whiteman Air Force Base in Missouri, US.

The RMP was carried out in two blocks, with five aircraft successfully completing installation in 2009, as part of the programme’s system development and demonstration phase, followed by an additional ten between the third quarter of 2010 and first quarter of 2012.

Under a subcontract with Northrop, new radar hardware, including an advanced electronically scanned array (AESA) antenna, a power supply and a modified receiver/exciter were developed by Raytheon Space & Airborne Systems.

The company also utilised the RMP’s second advanced procurement process, called ‘life of type buy’, to purchase all required spare parts for the expected operational life of the system.

The B-2 Spirit is a low-observable, strategic, long-range, heavy bomber designed to penetrate complex air-defence shields and deploy conventional and nuclear weapons.

The aircraft can fly more than 6,000nm unrefuelled, and more than 10,000nm with just one aerial refuelling.