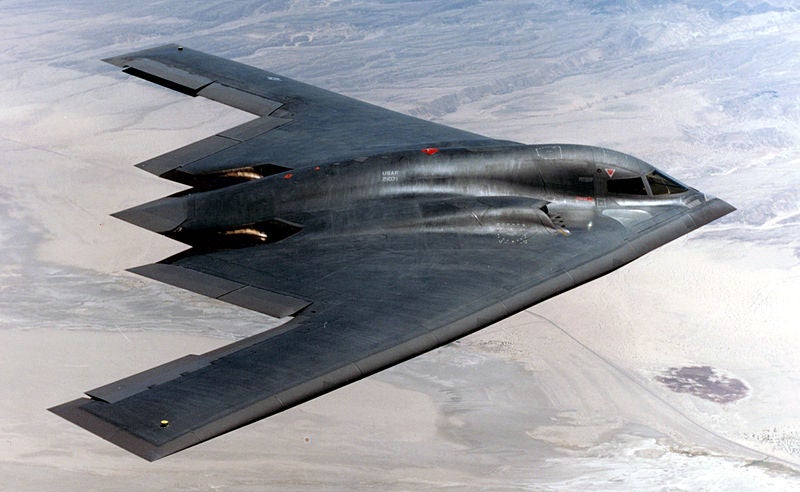 The development follows a $108m LRIP contract secured by the company in September 2012 for production of new EHF hardware and software systems, as part of Increment 1 of the B-2 EHF satellite communications programme.

"Every current and future upgrade programme for the jet will benefit from the quantum leap in processing power and data handling capacity provided by this new hardware and software," Naylor added.

EHF Increment 1 subsystems include an integrated processing unit (IPU) to replace the B-2’s existing stand-alone avionics computer and a disk drive unit for allowing transmission of EHF data onto and off the aircraft, as well as a fibre optic cable network to support high-speed data transfers within the aircraft.

The upgrades are expected to provide the bomber with a high speed data handling infrastructure that improves its ability to conduct advanced communications and weapons delivery operations in the future.

According to Naylor, the EHF Increment 1 hardware and software have already completed a series of field tests with the USAF in July 2012.

Under the terms the current EHF Increment 1 system development and demonstration contract, the company is also starting installation of new subsystems in a limited number of aircraft.

Powered by four General Electric F118-GE-100 turbofan engines, the B-2 Spirit is a low-observable, strategic, long-range, heavy bomber used by the USAF for penetrating complex air-defence shields and deployment of conventional and nuclear munitions.

Image: A US Air Force’s B-2 Spirit stealth bomber during its flight. Photo courtesy of Louis Waweru.