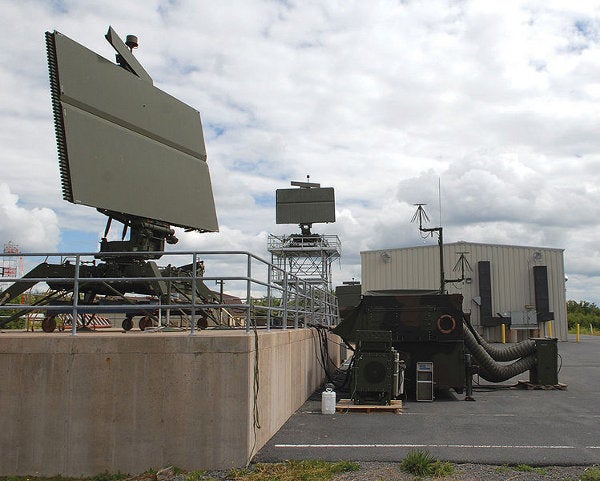 Northrop Grumman has successfully concluded a full-scale demonstration of its 3D expeditionary long-range radar (3DELRR) being developed for the US Air Force (USAF), at an undisclosed location.

Featuring software and hardware commonality with the company’s other AESA radars, which will lower overall operating costs, 3DELLR’s plug-and-play upgrades also enable the USAF to maintain the system’s efficacy even as threats change.

"3DELLR’s plug-and-play upgrades also enable the USAF to maintain the system’s efficacy even as threats change."

Northrop Grumman Land and Self Protection Systems Division vice-president and general manager Jeff Palombo said, "This mature system is a low-risk solution that can provide significant immediate and long-term development, production and logistics cost savings for our air force customer."

The demonstration has been carried out as part of a 15-month $34.7m 3DELRR pre-engineering manufacturing development (pre-EMD) phase contract awarded by the USAF in August 2012.

Designed to replace the USAF’s current AN/TPS-75 radar, the 3DELRR will serve as the principal long-range, ground-based sensor for detection, identification, tracking and reporting of aircraft and missiles at extended ranges in support of theatre commanders.

For the 3DELRR engineering and manufacturing development (EMD) phase, the request for proposals (RFP) is likely to be issued in August or September 2013, and will be followed by the contract award in 2014.