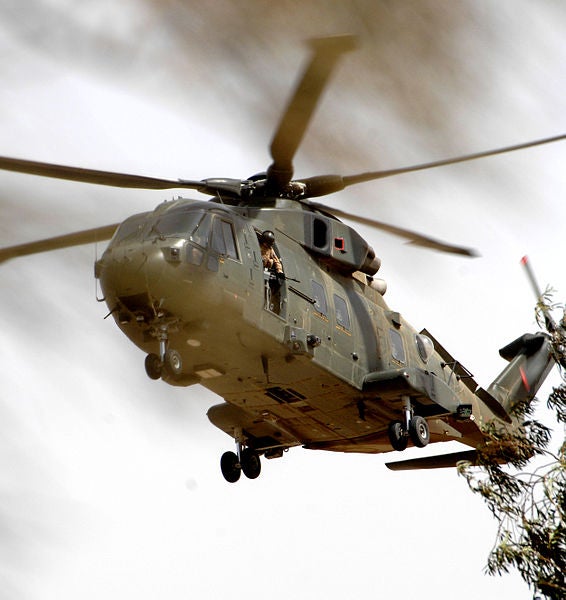 Northrop Grumman has signed a teaming agreement with AgustaWestland to bid for the US Air Force’s (USAF) combat search and rescue (CSAR) helicopter contract.

The team will offer a US-built rotorcraft based on the AgustaWestland AW101 medium-lift helicopter for the contract. The aircraft is intended to replace the USAF’s ageing fleet of Sikorsky-built HH-60G Pave Hawk helicopters.

AgustaWestland chief executive officer, Bruno Spagnolini, said: "We strongly believe that the AW101 is the right aircraft for both missions and that this team can succeed."

The highly-survivable helicopters will be equipped with advanced mission suites, integrated onboard sensors and communications systems.

A draft request for proposals (RFP) was released by the USAF last week to formally start competition in for the acquisition of a total of 148 helicopters, reports Reuters.

The $10-15bn CSAR-X competition was previously called off by the USAF in 2010 due to budget concerns.

The team is also planning to offer the helicopter for the US Navy-Marine Corps’ long-delayed Marine One presidential helicopter (VXX) programme contract, which aims to replace the VIP fleet that ferries the US president.

Paul Meyer, Northrop Grumman Aerospace Systems sector advanced programs and technology vice president and general manager, said: "We believe that this industry partnership will bring together the best experience, expertise and resources, ensuring that the customer receives the best solution."

The helicopter is currently operational with the UK, Danish, Canadian and Portuguese air forces, as well as Royal and Italian Navies.