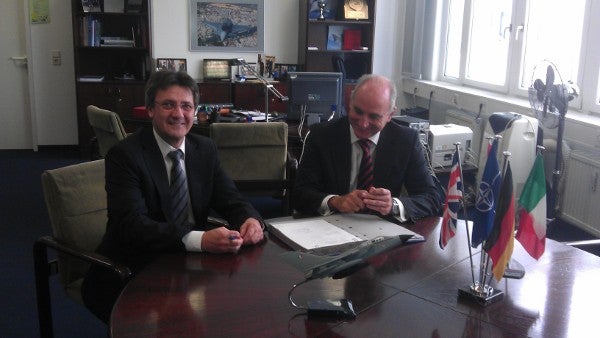 Involving integration of two new weapons, followed by a subsequent flight testing programme, the contract demonstrates commitment by all participants in achieving continued efficiencies on the programme, long-term support for the aircraft sustainability and capability upgrades of the platform.

The company will integrate the AGM-88E advanced anti radiation guided missile (AARGM) and the small-diameter-bombs (SDBs) on the ITAF’s latest Tornado versions, including the RET 7 and RET 8 mid-life upgrade (MLU) configuration.

Both weapons are scheduled to be incorporated in a common software load with one Panavia Service Release Recommendation (PSRR) in the next three years.

"Tornado is a variable-sweep wing combat aircraft being developed by Panavia."

Currently operating 62 Tornado IDS and 16 ECR variants, the ITAF is planning to upgrade a total of 58 aircraft to the MLU RET8 configuration by 2015.

The aircraft is also operational with the German, Saudi and the UK Royal Air Force (RAF).

Involving participation from all Panavia companies, such as Alenia Aermacchi, Cassidian and suppliers, Boeing and Alliant Techsystems (ATK), the integration and flight testing programme is scheduled to be completed by December 2015.