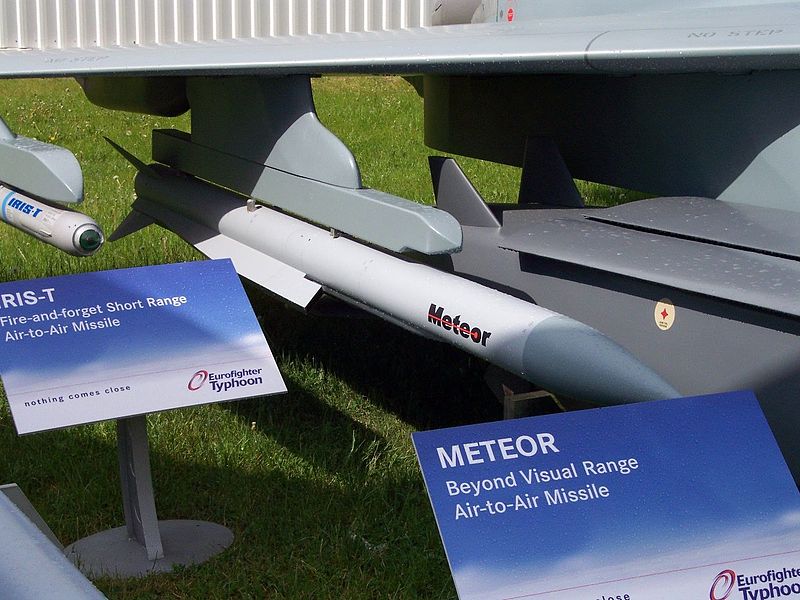 MBDA has successfully completed live firing of its Meteor active radar-guided beyond visual range air-to-air missile (BVRAAM), moving a step closer towards the delivery of first production units before the end of 2012, MBDA Meteor chief engineer and project head Andy Bradford has revealed.

Speaking about the programme for the first time in four years at a media briefing in the UK, Bradford said that a total of 21 trials were conducted, including three electronic protection measures (EPM) tests at Parc Aberporth in Wales, UK.

”With the successful completion of the firing campaign we have a final performance model,” Bradford said.

MBDA is expected to deliver the final performance statement to the primary customer, the UK and its European partner nations including France, Germany, Italy, Spain and Sweden, in July 2012.

Bradford said all partner nations have already signed the contract except Germany, but added: ”We expect Germany to be on contract with us by the end of the year.”

The missile features advanced technologies such as a new seeker and propulsion system, with a range in excess of 100km, and enhanced kinematic performance when compared with the existing air-air missiles of its type.

Designed to replace the AMRAAM AIM-120 series of missiles, the Meteor provides a multi-shot capability against long-range manoeuvring targets such as fast jets, small unmanned aerial vehicles and cruise missiles in a heavy electronic countermeasures environment.

The missiles are expected to be installed on the Swedish air force’s Saab Gripens in 2014 to 2015, followed by the UK Royal Air Force’s Eurofighter Typhoons in 2015 to 2016 and French Air Force and Navy’s Dassault Rafale fighters from 2018.

The Missiles and Missile Defense Systems Market in the United Kingdom to 2025: Market Brief

The Missiles and Missile Defense Systems Market in the United Kingdom to 2024: Market Brief