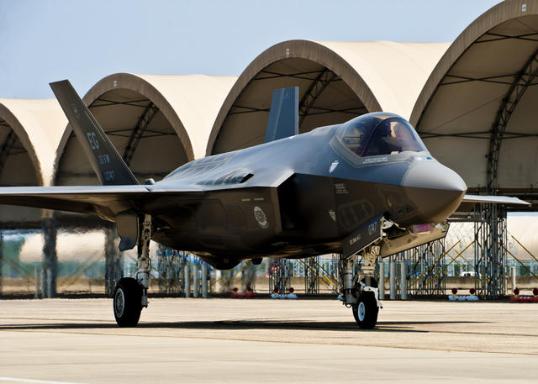 Having a combined value of approximately $60m, the contracts cover the delivery of additional systems, including spare equipment for all three variants of the aircraft.

The equipment is scheduled to address all requirements of both the US and international partners.

”Our carriage and release systems provide the aircraft with the high-performance capability it needs to carry its mission payload while maintaining its low-observable profile,” Martin said.

The company already supplies carriage and release systems for the aircraft.

Currently under development in three versions by prime contractor, Lockheed, the F-35 JSF is a fifth-generation multirole fighter aircraft designed to conduct an array of ground attack, reconnaissance and air defence missions with stealth capability.

The aircraft is scheduled to replace USAF’s A-10 and F-16, the navy’s F/A-18, USMC’s F/A-18 and AV-8B Harrier and fighter aircraft of at least ten international countries.

Deliveries of systems for 36 F-35 aircraft is scheduled to commence in January 2014, while that of second lot comprising units and additional spares for 37 F-35 will begin in March 2015.

Image: An F-35 aircraft taxis across the flight line at Eglin Air Force Base in Florida, US. Photo: courtesy of USAF Tech. Sgt. Samuel King/Released.