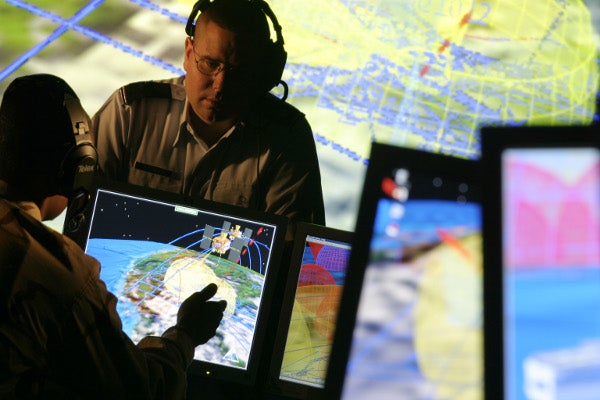 Awarded by the US Air Force as part of a $26m foreign military sales contract, the company will provide its Omnyx system to deliver an integrated, real-time air picture across multiple command centres and several remote sites for the Jordanian armed forces.

Integrating sensor, voice and data communications, the Omnyx system is capable of gathering information from radars and other data links to provide interoperability throughout the Royal Jordanian Air Force and other elements of the country’s armed forces.

The system will assist in detecting incoming air traffic and equip the service with capabilities required to perform airspace management, air sovereignty and air defence missions.

"The system will provide enhanced situational awareness of Jordanian airspace at all times."

Similar command and control systems have also been successfully deployed by the company in Iraq, Kazakhstan and Taiwan, as well as to ten North Atlantic Treaty Organization (NATO) countries.