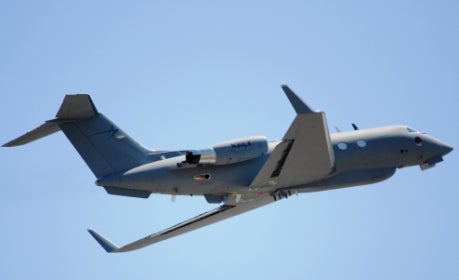 Called Dragon Dome, the new configuration is designed to link ISR, air operations and missile defence systems at the battle management level, enabling operators to work together in a shared environment and optimise combat operations.

The system has been developed in response to increasingly complex requirements of warfighters for integrated air and missile defence and also for constant battlespace awareness, according to the company.

"The system has been developed in response to increasingly complex requirements of warfighters for integrated air and missile defence."

Capable of advising operators on the best system to be used for threat elimination, the next-generation system also supports rapid integration of new capabilities and traditional systems, while reducing total ownership costs due to its open, non-proprietary software infrastructure.

The system, which is based on US and Nato standards and communication protocols, can be readily integrated with coalition forces to help expand the operating nations’ defensive capabilities and also enhance its performance in collaboration with allied nations.