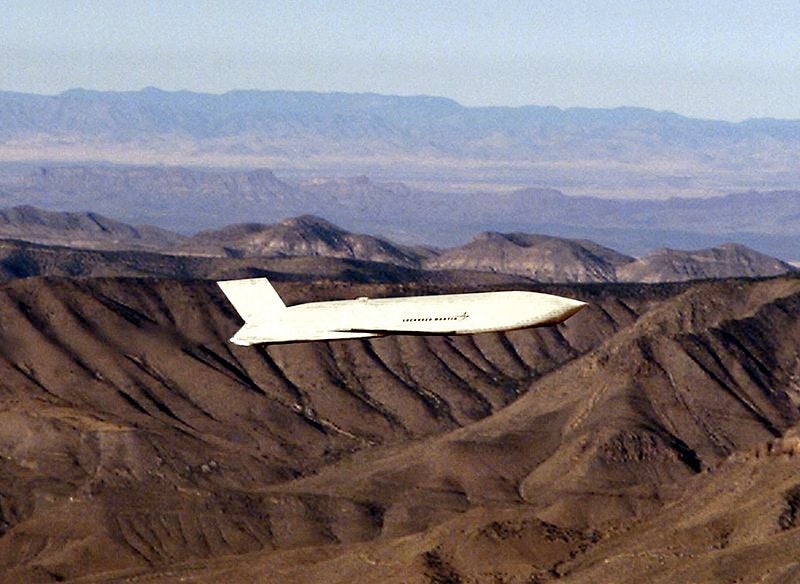 Lockheed Martin has successfully completed reliability assessment program (RAP) Lot 6 testing of its joint air-to-surface standoff missile (JASSM), in an effort to demonstrate the effectiveness of its hardware enhancements.

The programme involved two test flights, which were carried out at the Utah Test and Training Range, and the White Sands Missile Range in New Mexico, US, respectively.

During the first testing, the missile was released by a B-52 Stratofortress bomber from 35,000ft travelling at Mach 0.71 in speed, while a B-1B Lancer dropped JASSM from 25,000ft, travelling at Mach 0.85, during the second flight test. The two cruise missiles followed pre-planned routes prior to intercepting their intended fixed targets.

News
Northrop Grumman secures STP-S29A launch service task order
Data Insights
View All
"During the first testing, the missile was released by a B-52 Stratofortress bomber from 35,000ft travelling at Mach 0.71."

"The JASSMs used in these tests are identical to the missiles that would be used on the battlefield, with the exception of some additional instrumentation to measure performance," Melvin added.

The Lot 6 testing follows US Air Force’s (USAF) contract awards in 2012 for Lot 10 missiles, and installation into the Finnish Air Force’s F/A-18 C/D Hornet and the USAF’s F-15E Eagle fleet.

Equipped with an infrared seeker and a GPS receiver to aim specific targets, the JASSM is a 2,000lb autonomous, long-range, air-to-ground, precision standoff missile, designed to destroy high-value, well-defended, fixed and re-locatable targets in the battlefield.

More than 1,200 JASSMs have been manufactured to date by Lockheed, at its manufacturing facility in Alabama, US, for testing and operational use with a total objective of 4,900 missiles.