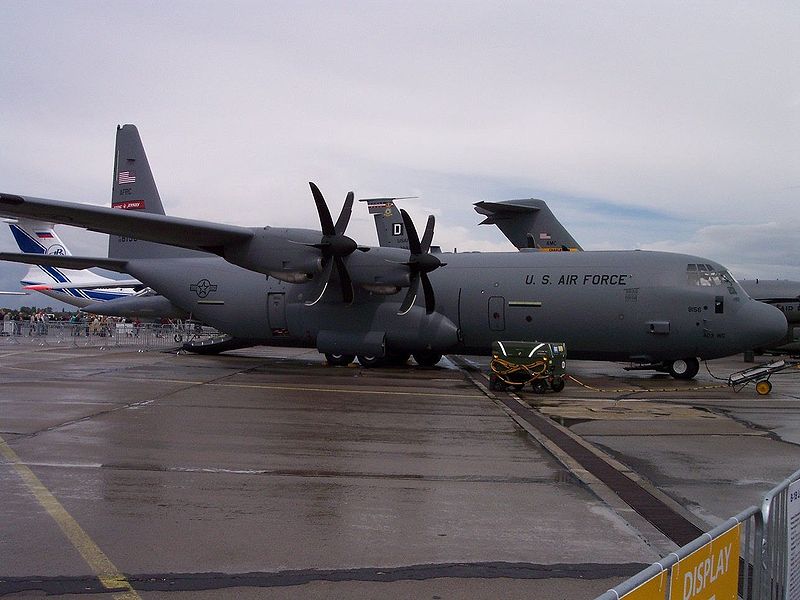 The US Defense Security Cooperation Agency (DSCA) has notified Congress of a potential foreign military sale (FMS) of the C-130J-30 Super Hercules aircraft and associated equipment to Libya.

The Government Furnished Equipment includes radios, support and test equipment, publications and technical documentation, a three-year training and sustainment package, and other related elements of logistical and programme support services.

Primarily intended for in-country transport of supplies and personnel, the aircraft will also be used for assistance during border security missions, interdiction of known terrorist elements, and rapid reaction to internal security threats.

The medium lift aircraft are also expected to be employed in support of regional peacekeeping and humanitarian operations.

The potential sale will contribute to the US’s foreign policy and national security by directly helping to enhance the security of Libya.

Lockheed Martin-Aerospace will serve as prime contractor for the FMS programme.

An extended fuselage version of the C-130J Hercules, the C-130J-30 is a four-engine, medium-lift military transport aircraft designed to carry out a wide range of military, civilian and humanitarian assistance operations across the globe.