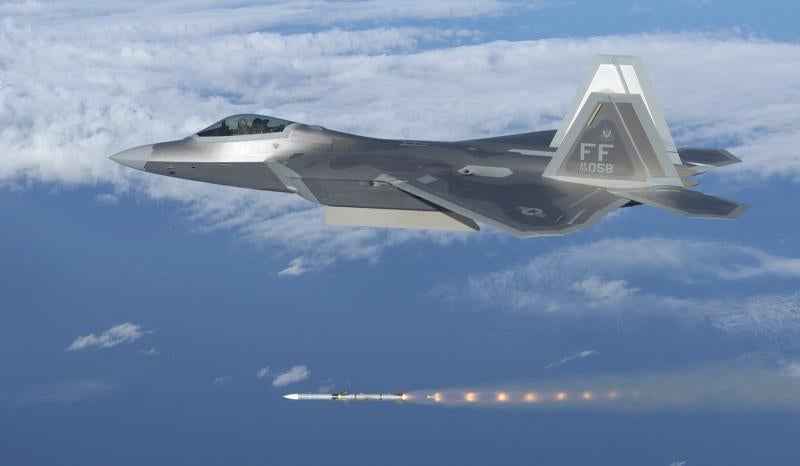 Kaman’s Aerospace segment has secured a contract modification for the supply of additional joint programmable fuses (JPF) to the US Air Force (USAF).

Valued at $8.6m, the contract represents a follow-on award under Option 10 of the company’s JPF contract with the air force and brings the total contract value to approximately $78.6m.

”The order demonstrates the USAF’s fuzing requirements and commitment to the programme," Steiner said.

"The contract represents a follow-on award under Option 10 of the company’s JPF contract with the air force and brings the total contract value to approximately $78.6m."

Awarded by USAF earlier this month, the $70m Option 10 contract also features one more option, which, if exercised, will raise the total value and also extend the performance period through the middle of 2017.

Claimed to be the USAF’s current bomb fuze of choice, JPF is an electro-mechanical bomb safing and arming device designed to allow the settings of a weapon to be programmed in flight.

The fuse is currently used with an array of weapons, including general purpose bombs and guided bombs that use joint direct attack munitions (JDAM), or Paveway kits, as well as several USAF aircraft, such as the F-15 Silent Eagle, F-16 Fighting Falcon, F-22 Raptor, A-10 Thunderbolt, B-1 Lancer, B-2 Spirit, B-52 Stratofortress and the MQ-9 Reaper unmanned aerial vehicle (UAV).

Other international aircraft using the fuze, which is manufactured at Kaman’s facilities in Florida and Connecticut, US, include the Mirage 3 and JAS 39 Gripen multi-role fighter aircraft.

Contract deliveries are expected to start in 2015.

Besides serving as the JPF’s sole provider to the USAF since 2002, Kaman also provides the bomb fuse to 23 other countries worldwide.