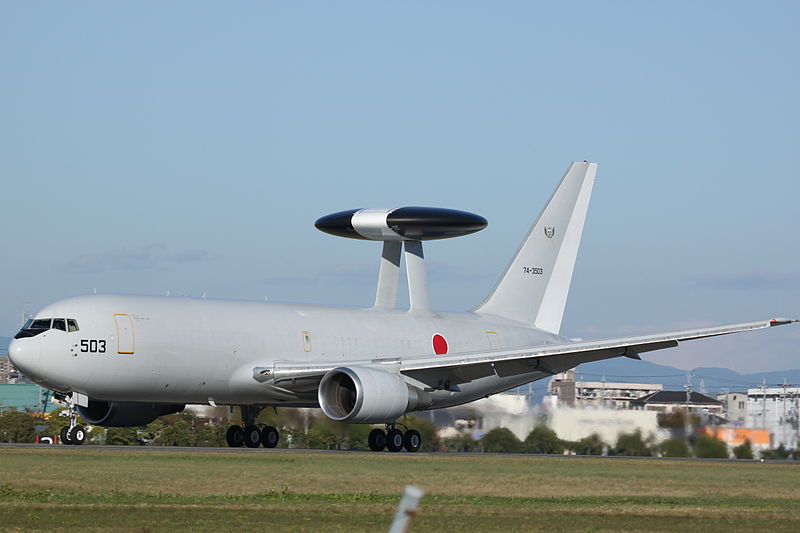 As well as increasing Japanese AWACS fleet’s compatibility and interoperability with the US Air Force (USAF) AWACS fleet baseline, the enhanced command and control (C2) capability is also expected to be used by the country for its self-defence.

"The FMS contributes to the foreign policy and national security of the US by improving security of Japan."

Consistent with US objectives and the 1960 Treaty of Mutual Cooperation and Security, the FMS contributes to the foreign policy and national security of the US by improving security of Japan, which is a key ally of the US in ensuring peace and stability of Asia-Pacific region.

Four E-767 aircraft are currently operated by the JASDF’s AEWG airborne warning and control squadron at Hamamatsu Air Base in central Japan.