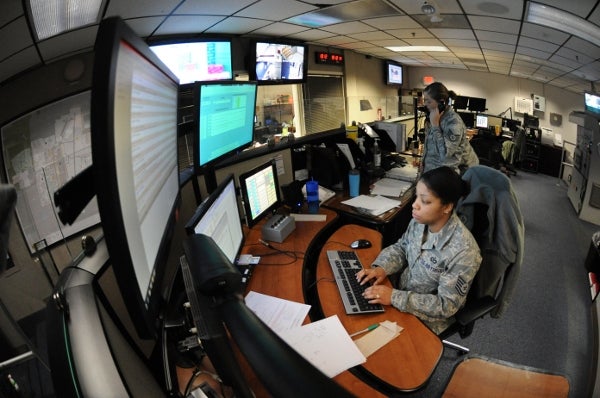 ITT Exelis has received a contract for the modernisation of the US Air Force’s (USAF) legacy Strategic Automated Command Control System (SACCS).

Under the terms of the $6.1m contract, the company will insert a modern data storage and memory technology into the SACCS system, to help dramatically enhance retrieval and verification of critical data for battlefield decision-makers.

Exelis Night Vision and Tactical Communications Systems president and general manager Nick Bobay said the company and USAF share a long-standing partnership in both the original development and current sustainment of the SACCS system.

”This award is another vote of confidence from a valued customer that we believe positions Exelis well for supporting the continuing life-extension projects and upgrades to the system,” Bobay added.

With 93 active nodes located across the country, the SACCS is a primary network for transmission of emergency action messages (EAMs), orders, pass-codes authentication, warnings, strategic re-planning and re-direction, and damage / strike assessments from the US Strategic Command to the strategic nuclear missile and bomber forces.

Contract work, which will include a critical design review (CDR), commenced in April and is expected to be completed within a nine-month performance period.

Exelis also delivers modernised crypto and ongoing technical support services for the SACCS, as part of contracts previously awarded by the air force.

Image: USAF personnel working on the SACSS system at Whiteman Air Force Base in Missouri, US. Photo: US Air Force Photo by Senior Airman Montse Belleau/Released.