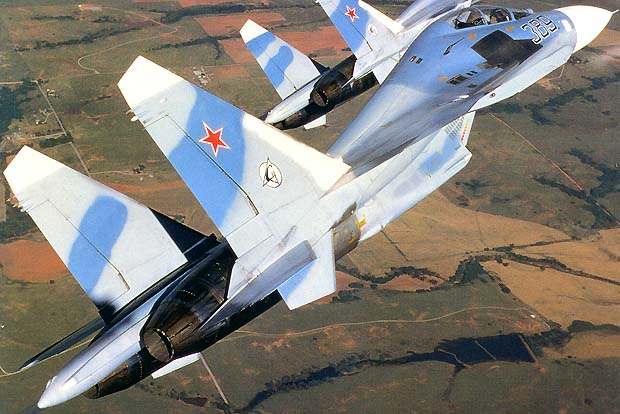 The testing, conducted using three Sukhoi SU-27SKM fighter aircraft, was intended to determine the bombs’ explosive power and accuracy in destroying the targets, as reported by Tribune News.

The bombs were jointly manufactured by Development Department of the Air Force Research (Dislitbangau) in cooperation with the Indonesian Army’s Industrial Center (PINDAD).

Indonesian air force spokesman major Sutrisno said the test was successful and the bombs were certified as airworthy by Dislitbangau, a step that will reduce the dependence on armament supply from foreign producers.

"It is expected that we can supply bombs and armaments for the Sukhoi fighter jets in our fleet without having to be dependant on foreign suppliers," Sutrisno added.

Indonesia currently operates ten Sukhoi fighters that includes six SU-27SKMs and four SU-30MK2s and has placed an order for additional six Su-30MK2 fighters under a new $470m contract, which are to be delivered to air force in 2013.

The air force had taken delivery of two Su-27SK and two Su-30MK fighters in 2003 and has plans to operate a full-size squadron of 16 Su-family fighters.

Image: Su-27SKM is a variant of Su-27, the front-line fighter aircraft designed by the Sukhoi Design Bureau.