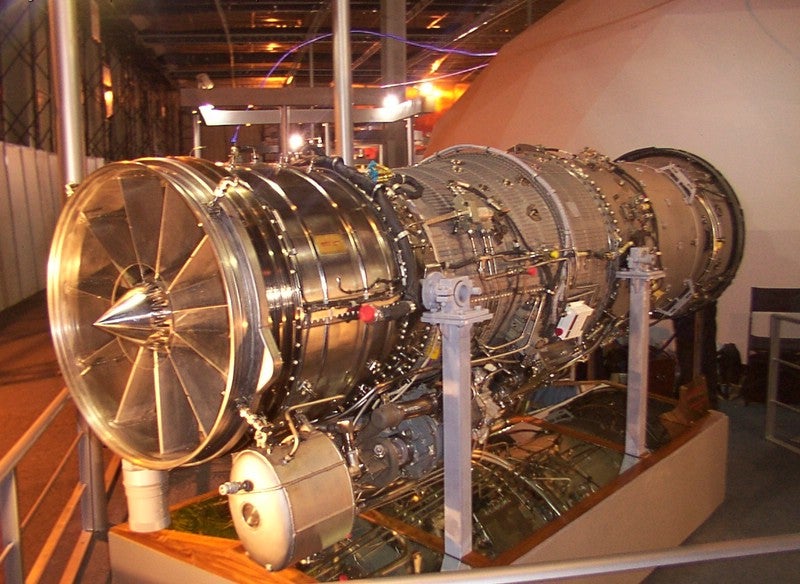 The Indian Defence Research and Development Organisation (DRDO) has been ordered by the Union Government to revive the GTX-35VS Kaveri engine development programme.

DRDO director general K. Tamilmani and Gas Turbine Research Establishment (GTRE) director C P Ramanarayanan was quoted by The Hindu as saying that the organisations have submitted a revised proposal on the government’s advice for remaining part of the project.

Howver, the officials did not disclose any information regarding the proposal.

Initiated by GTRE in 1980s to power the indigenous Tejas light combat aircraft (LCA), the Kaveri engine programme has been marred by several delays, due to failure of the DRDO laboratory to overcome technical challenges and development problems.

Delays forced the Indian Ministry of Defence (MoD) to drop the engine, and instead sign a Rs30bn ($558m) contract with the US-based General Electric for 99 F414-GE-INS6 turbofan engines to power the LCA aircraft in January 2013.

"Despite missing the LCA mandate, the lab still hopes to achieve the final objective."

Dr Ramanarayanan said despite missing the LCA mandate, the lab still hopes to achieve the final objective, possibly for other equally significant programmes.

The last significant milestone in the Kaveri project was the 2011 flight test fitted on the Il-76 transport aircraft in Russia, which identified at least five problems, despite completion of 90% of the flight envelope, according to the news agency.

As well as initial demonstration of the engine’s performance on an Il-76 plane, the lab also intends to evaluate it as second engine fitted on a twin-engined MiG-29 fighter aircraft in 2014, prior to start of certification process the same year.

"When we do that, we will have the first indigenous [aero]engine with proven and certified performance for exploitation, meaning it would be rendered suitable for fitting on future Indian-made military or passenger aircraft," Dr Ramanarayanan said.