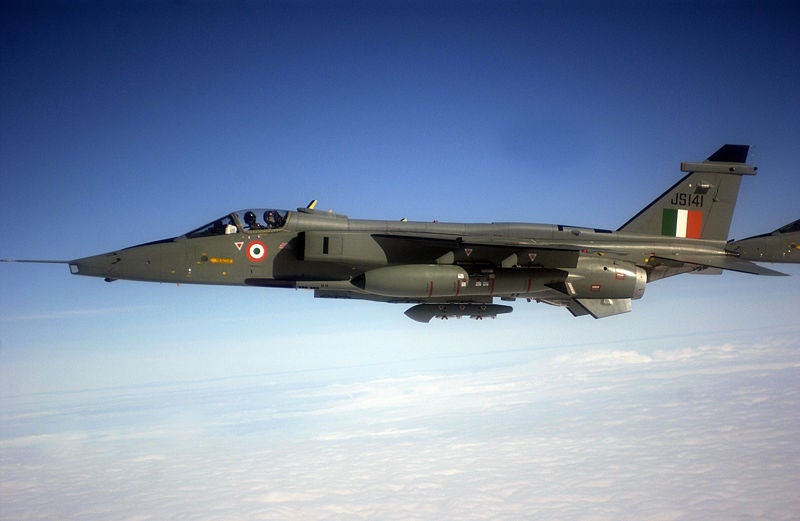 The Indian Air Force (IAF) is conducting its biggest aerial exercise, known as Operation Livewire, in an effort to validate its warfighting concepts under a networked environment.

Scheduled to conclude in April, the exercise involves participation from several helicopters, fighter and transport aircraft of the air force’s five operational commands, as reported by The Times of India.

Unidentified IAF officials were quoted by the news agency as saying that the exercise is scheduled to be held both separately and in an integrated manner in every IAF command.

Participants will practise both conventional and non-conventional warfare, including surgical strike manoeuvres during the drill, the sources added.

"Participants will practise both conventional and non-conventional warfare, including surgical strike manoeuvres during the drill."

Held every five to six years, Operation Livewire represents the world’s fourth largest aerial drill, and aims to evaluate integration of the air force’s newly-acquired platforms in a full-scale war operation, in addition to testing its endurance.

Originally scheduled to be carried out in March 2012, the exercise was delayed due to other professional commitments of the air force. IAF has also conducted its first day-night exercise, Iron Fist 2013, in an effort to demonstrate its operational and precision fire power capabilities at the Pokhran test range facility in Rajasthan, India, late last month.