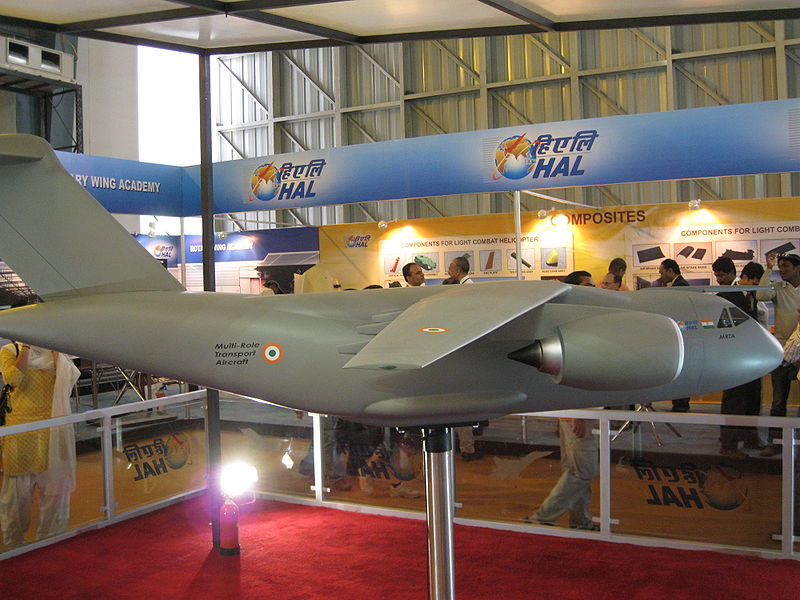 NC Agarwal, CEO of Multirole Transport Aircraft Ltd, a HAL/UAC joint venture company, was quoted by The Hindu as saying that the new development represents a definite step forward towards completion of the project.

Both companies, holding a 50-50% stake in MTA, signed an agreement to develop 205 aircraft in May 2012, of which 100 are intended for the Russian Air Force, 45 for the Indian Air Force (IAF), while the remaining 60 aircraft will be supplied to third-party nations.

A specific time-frame has reportedly been given to MTA for freezing specifications, such as engine, aircraft systems and the basic layout, in addition to sourcing vendors.

Both companies had originally signed a $600m contract in September 2010, to establish a joint venture company for MTA development, which is expected to replace the IAF’s ageing fleet of Antonov An-32 transport aircraft.

Implementation of the project has been delayed continuously due to unspecified reasons.

Capable of supporting a maximum payload of 20t, the MTA will feature a T-shaped tail, with a maximum range of 2,500km and a top speed of 870km/h.

The first test flight of the aircraft is expected in 2014, followed by entry into operational service by 2016.

Image: A model of the UAC/HAL MTA aircraft being displayed during the Aero India exhibition in 2009. Photo: courtesy of Jinu.raghavan.