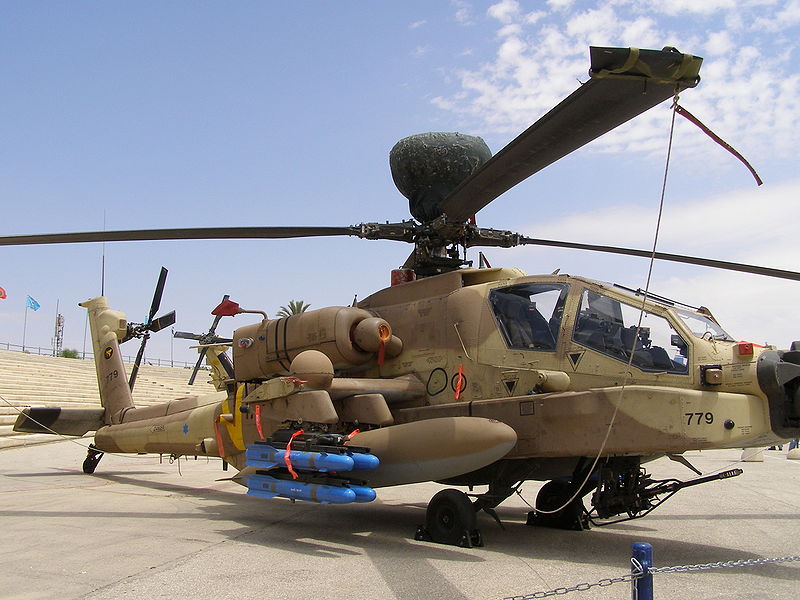 The Israeli Air Force (IAF) has equipped its AH-64A Apache attack helicopters with an under-belly compartment, as part of the aircraft’s upgrade programme.

IAF Unit 22 head lieutenant colonel C was quoted by FlightGlobal as saying that the helicopter is currently undergoing comprehensive modernisation, which includes replacement of original wiring and a few main computers, and the addition of a new compartment beneath the fuselage that houses modern avionics equipment.

The modernisation only includes the external compartments, as all of the helicopter’s internal space is already packed with systems, colonel C added.

Unit 22, which represents IAF’s primary maintenance and upgrade centre, has designed and manufactured the compartment that is installed behind the cannon of the helicopter, which is designated as Peten in IAF service.

The IAF had previously upgraded some of its A-model Apaches to the AH-64D "Saraf" standard, but had to scrap its planned project to remanufacture all helicopters into the enhanced configuration in wake of financial constraints, according to the news agency.

An advanced, multi-mission variant of the AH-64 Apache, the AH-64D Longbow features fully-integrated avionics and weapons, as well as an advanced modem that transmits real-time, secure, digitised battlefield information to air and ground forces.

The Boeing-built helicopters are also in service with several nations worldwide, including Japan, the Netherlands, Saudi Arabia, Singapore, Greece, Kuwait, Egypt, the UAE and the UK.