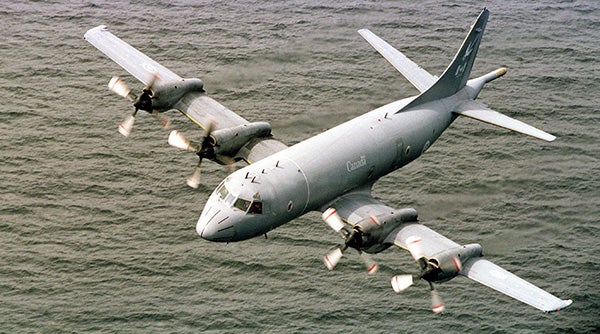 The system has been delivered following comprehensive validation as part of the Aurora Incremental Modernization Project (AIMP), which is the mid-life upgrade of the Aurora aircraft.

The MVASP serves as the primary underwater detection system on the aircraft by locating and tracking a wide range of underwater threats.

”Its advanced capabilities have been engineered to allow operators on fixed- and rotary-wing aircraft to find a target quickly and hold it for as long as necessary,” Giles added.

Capable of providing acoustic processing for up to 32 sonobuoys, the MVASP can efficiently process information from any existing sonobuoy in the global naval fleets.

Equipped with an intuitive operator interface and advanced equipment, the system provides operators with an intuitive energy map for long-range detection, localisation and tracking of the acoustic energy source on the aircraft’s tactical display.

The MVASP is designed to support any combination of analogue, digital, passive or active acoustic data, and is provided with an embedded trainer to increase operator expertise when not in use.

The system was deployed onboard the Aurora aircraft during the two week Exercise Joint Warrior in April 2012, and also demonstrated its capabilities during the 2012 Rim of the Pacific Exercise (RIMPAC), which was held in August 2012 in the US.

Image: An RCAF’s CP-140 Aurora aircraft flies over the Pacific Ocean. Photo: courtesy of the Department of National Defence.