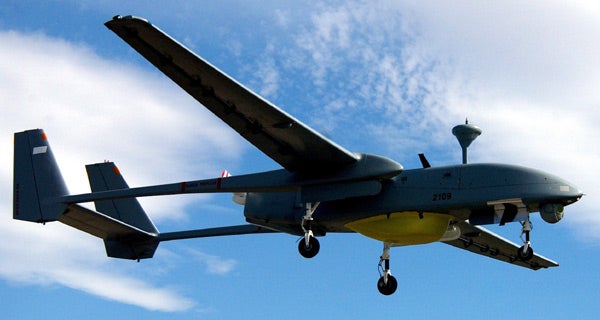 The French Defence Ministry is currently negotiating the contract with Israel Aerospace Industries (IAI) and Dassault Aviation for the purchase of the air vehicle. Dassault will submit a technical-financial proposal on the Heron TP by the end of this month, and the contract is expected to be signed by the end of 2012.

Defense News quoted a parliamentary source as saying: "There are many difficulties on adapting the Heron TP, driving the cost above the €320m ($408m) budget."

An additional €150m each will be given to Dassault and Thales to modify the UAV with a satellite communications link and de-icing equipment to enhance its suitability for French and Nato operations in the northern European climate. The modifications will push the total cost to €620m, leaving an option to purchase the UAV with little or no modification, which in turn is expected to create interoperability problems within Nato.

Meanwhile, the French Senate is favouring the acquisition of General Atomics’ Reaper UAV on the basis of cost, performance and interoperability with allied forces. However, French defence minister Gerard Longuet defended the decision to choose the Heron TP drone, saying it was a compromise between capability and a long-term interest for industrial policy.

"We could have found a cheaper, more efficient, quicker solution, but at the unacceptable price of long-term dependence," Longuet added.

Image: France is offering the newer version of the Heron UAV (Eitan) as an asset contribution instead of cash for the Nato AGS programme.