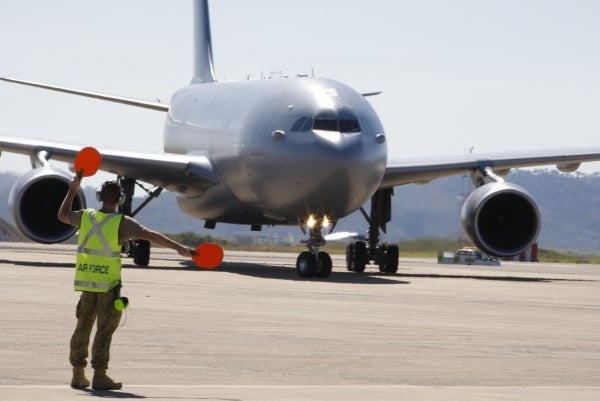 More than 2,200 personnel along with 100 aircraft belonging to Australia, Singapore, Thailand, the US, Indonesia and New Zealand participated in the exercise.

A total of nine Super Hornets, belonging to the RAAF’s No. 1 Squadron, were also introduced to perform operations alongside the air force’s other aircraft, including the Wedgetail Airborne Early Warning and Control (AEW&C), C-17 and C-130, during the drill.

"This is vitally important for all of our aircrew, maintainers and support staff," Hupfeld added.

As part of an ongoing Defence arrangement between Australia and Singapore, the Republic of Singapore Air Force will continue to remain at RAAF Bases Darwin and Tindal to perform independent air combat activities for an additional two weeks in order to achieve additional training objectives.