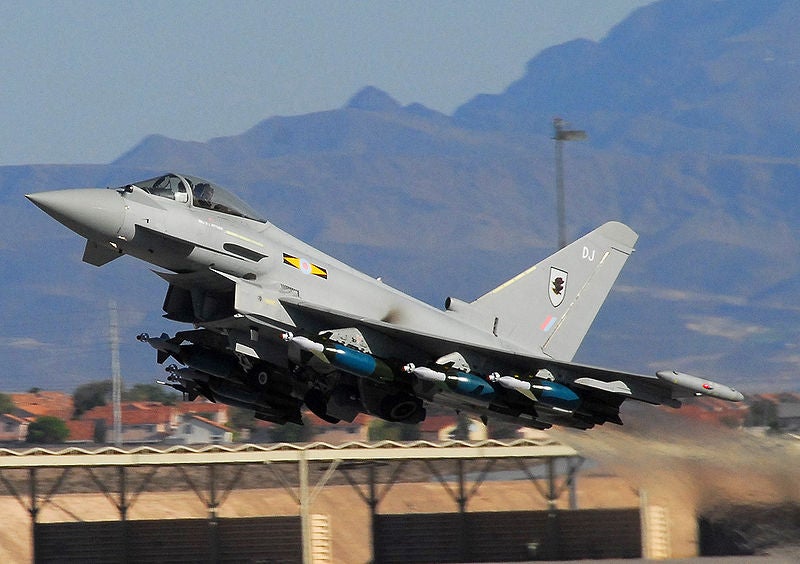 The Nato Eurofighter and Tornado Management Agency (NETMA) has awarded a contract to Eurofighter to provide support for the fleet of Typhoon aircraft belonging to the UK, Italy, Germany and Spain.

The five-year in-service support agreement, also known as Contract 1, is part of a contract suite signed with the four main partner nations and will bring together a number of legacy contracts and proposed new work into an overarching umbrella contract.

Eurofighter CEO Enzo Casolini said that the contract’s goal was not only to deliver savings to the customer but to also guarantee a better management for the processes involved in the sustainability of the aircraft in-service.

The new contract will focus on performance and affordability and will ensure a range of support services to the Typhoon users, besides helping to maintain European aerospace engineering, capability and jobs.

As part of the contract, Eurofighter’s partner companies including AleniaAermacchi in Italy, BAE Systems in the UK and Cassidian in Germany and Spain will work closely with the local defence ministries and air forces to deliver a range of support services.

The Typhoon is a twin-engine, canard-delta wing, multirole fighter designed to be deployed for air operations including air policing and peace support, and during high-intensity conflict.

Eurofighter is the largest new generation fighter programme in the world with 559 aircraft under production contract and 321 aircraft delivered and in-service with Austrian, Italian, German, Saudi, Spanish and the British Royal Air Force (RAF).