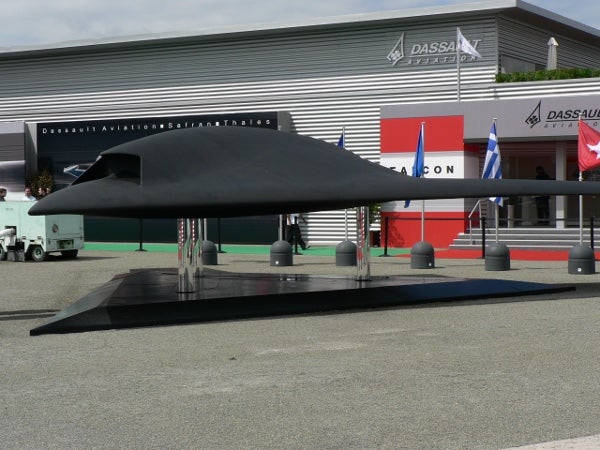 The test flight was carried out in collaboration with the French defense procurement agency (DGA).

The initial test flight of the UCAV was scheduled to take place in the middle of this year but was delayed, Flight Global has reported.

Powered by a Rolls-Royce Turbomeca Adour engine, the 10m Neuron demonstrator weighs 5t, and has a wingspan of 12.5m.

The French flight testing programme is scheduled to run until 2014, following which the vehicle will head to Vidsel in Sweden for a series of operational trials and to the Perdadesfogu range in Italy, for additional testing to validate its firing and stealth measurements.

Launched by the French government in 2003, the Neuron demonstrator programme aims to help the European combat aircraft industry in investigation and validation of technologies required for developing designs of the next-generation UCAV aircraft.

The programme was subsequently joined by Italy, Sweden, Spain, Greece and Switzerland, along with their related industrial teams, including Alenia Aermacchi, Saab, Eads-Casa, Hellenic Aerospace Industry (HAI) and Ruag.

Dassault serves as the programme’s prime contractor and the design authority, while Alenia is responsible for designing a concept of internal weapon bay, called smart integrated weapon bay (SIWB) and other electronics systems.

Saab and HAI are entrusted with general design of the main and rear fuselage; Eads-Casa develops wings and ground station, whereas Ruag is responsible for management of low speed wind tunnel tests.