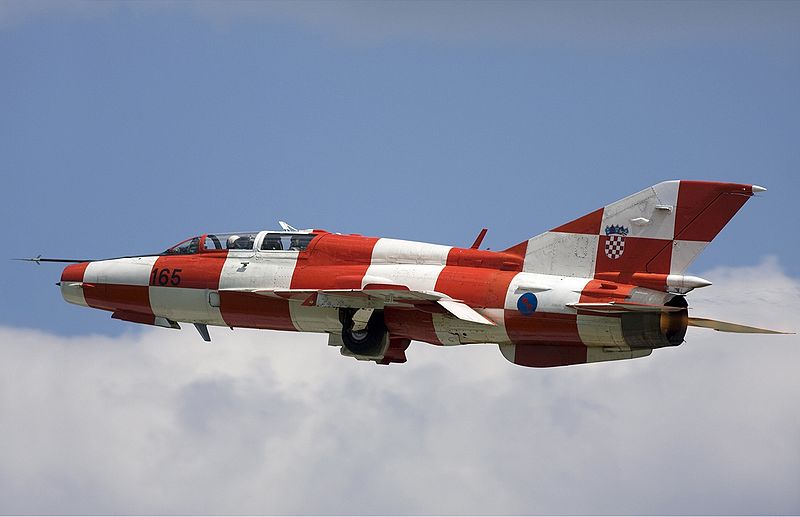 The Croatian Ministry of Defence (MoD) has reportedly decided to upgrade a portion of the national air force’s Soviet-era MiG-21 fighter aircraft fleet after financial constraints disrupted the acquisition of new combat aircraft.

With plans to have one operational squadron of the aircraft, the MoD has already shortlisted Romania’s Aerostar and Ukrainian SE Odessa Aircraft Plant as potential contenders for the modernisation of seven MiG-21s, and supply of additional five aircraft, reports FlightGlobal.

Having already received proposals from the companies, valued at €18.6m and €13.9m respectively, the ministry is expected to announce a decision soon, according to local media reports.

Ukrainian ambassador to Croatia Alexander Lavachenko said the Ukrainian offer includes the supply of aircraft left from a partially cancelled contract with Yemen, which took delivery of only 20 aircraft from an original 28-unit deal.

Having already received proposals from the companies, valued at €18.6m and €13.9m respectively, the ministry is expected to announce a decision soon.

Aerostar already performed an overhaul and limited upgrade to eight Croatian MiG-21bisD fighters in 1993, and followed with the modernisation of four enhanced UMD-model two-seat trainers in 2003.