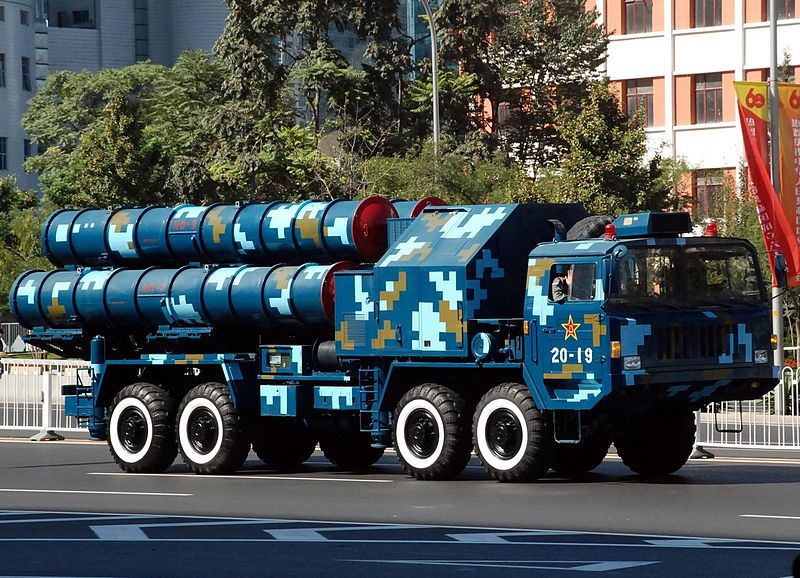 Under the contract, the company will collaborate with Turkish prime and subcontractors to develop the system, which comprises radar, launcher and intercept missiles. It will enable Turkey to counter both enemy aircraft and missiles, Defense News reports.

The contract was initially set as $4bn, but the value was reduced as CPMIEC lowered its proposal to around $3bn, according to an unnamed procurement official.

A member of the Nato military alliance, Turkey long hoped to produce its own air-defence system to prevent any influx of the violence in Syria, and has been relying on Nato’s Patriot system for the same since 2012.

"Our discussions on this issue will continue."

Meanwhile, the US has conveyed its serious concerns to Turkey over selection of CPMIEC, which has been under US sanctions for the violations of the Iran, North Korea and Syria Non-proliferation Act in February 2013, Reuters reports.

A US State Department spokeswoman said: "We have conveyed our serious concerns about the Turkish Government’s contract discussions with a US-sanctioned company for a missile defence system that will not be inter-operable with Nato systems or collective defence capabilities.

"Our discussions on this issue will continue."

Future of the Turkish Defense Industry - Market Attractiveness, Competitive Landscape and Forecasts to 2023