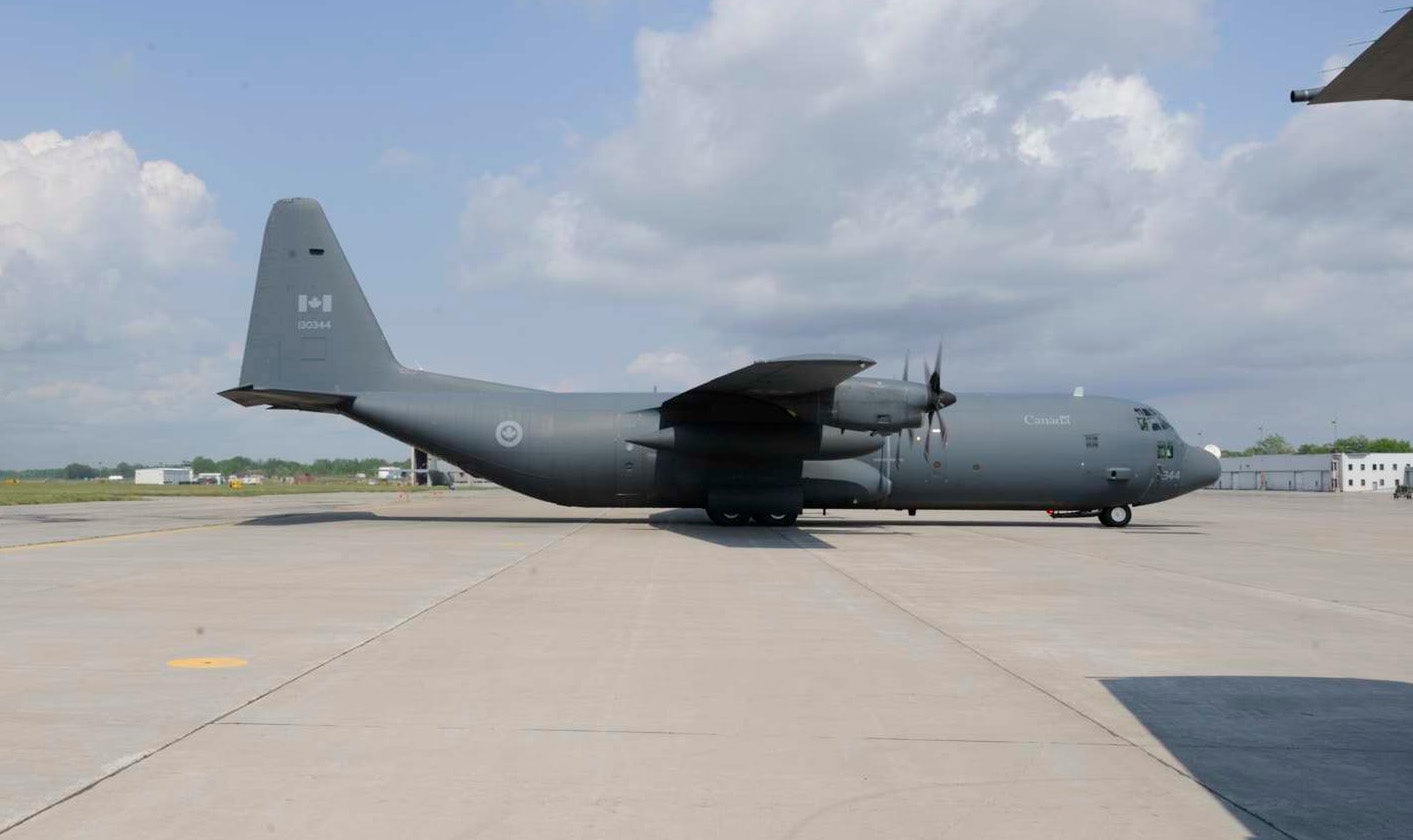 Valued at up to $225m, the competitively awarded contract combines several smaller contracts together under a broader framework, making Cascade the prime service provider for various elements of the avionics systems.

Canadian National Defence minister parliamentary secretary Chris Alexander said: "These contracts are the latest examples of our government’s commitment to ensuring that our men and women in uniform have the proper resources to conduct their important missions."

Subject to Canada’s Industrial Regional Benefits (IRB) policy, the performance-based contract is expected to enable the National Defence to leverage military and Canadian industry resources to ensure the highest level of effectiveness and efficiency for the legacy Hercules fleet.

Manufactured by Lockheed Martin, the C-130H is a four-engine turboprop military transport aircraft, and is primarily used for tactical troop and cargo transport, and medical evacuation (MEDEVAC) missions.

Designed to accommodate a payload of up to 20t, or more than 90 passengers, the aircraft can also be configured to conduct airborne assault, search and rescue, scientific research support, weather reconnaissance, aerial refuelling, maritime patrol and aerial fire-fighting operations.

Capable of short takeoffs and landings on unprepared runways, the aircraft can be crewed by two pilots and a load master, and features a glass cockpit, digital avionics and a new propulsion system with a six-bladed propeller.

Purchased in 1996, the CC-130H Hercules fleet has extensively been operated by RCAF during Operation Apollo, and also as part of the Joint Task Force-Afghanistan (JTF-Afg) Air Wing in support of Operation Athena in Afghanistan.