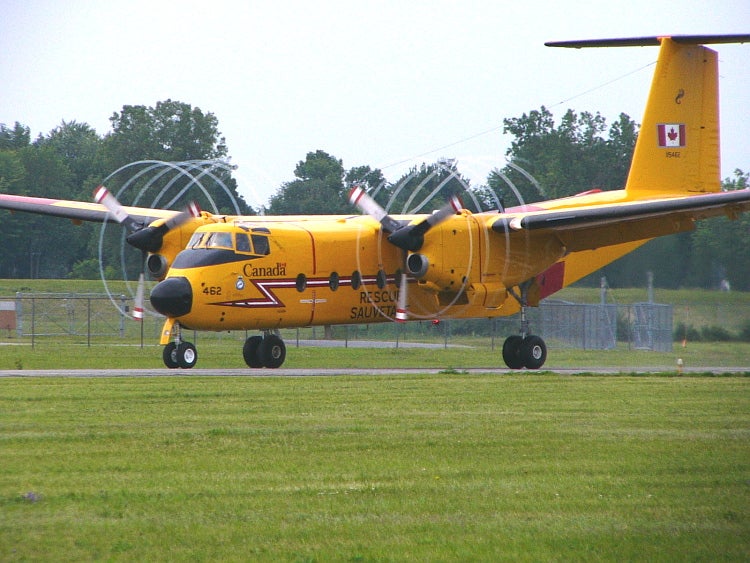 Canadian Public Works and Government Services Minister Diane Finley said the government is committed to ensuring that the procurement proceeds in an open, fair and transparent way, providing the air force with its required capability, while offering best value to Canadian taxpayers.

”We will continue to engage industry and rely on the advice of independent third-party advisors throughout this process,” Finley said.

Canadian National Defence Minister Rob Nicholson said the search-and-rescue missions are fundamental to the core mandate of the Canadian Armed Forces to deliver excellence at home.

”By working to fulfil our commitment to acquire this new fleet, we will support the Royal Canadian Air Force in its vital search-and-rescue role for decades to come,” Nicholson said.

"The search-and-rescue missions are fundamental to the core mandate of the Canadian Armed Forces to deliver excellence at home."

Besides good governance, early engagement and consultation with industry, the procurement also applies other principles of smart procurement, including the use of third-party independent advisors, such as the fairness monitor appointed to manage the integrity of the process.

The RFP is currently being shared with industry partners for feedback, and the final RFP is scheduled to be posted on the Government Electronic Tendering Service in early 2014.

Pursued by Alenia Aermacchi, Airbus Military, Viking Air, Lockheed Martin, Embraer and Bell-Boeing, the FWSAR contract is anticipated to be awarded in early 2014, with delivery of the first aircraft expected in 2017.