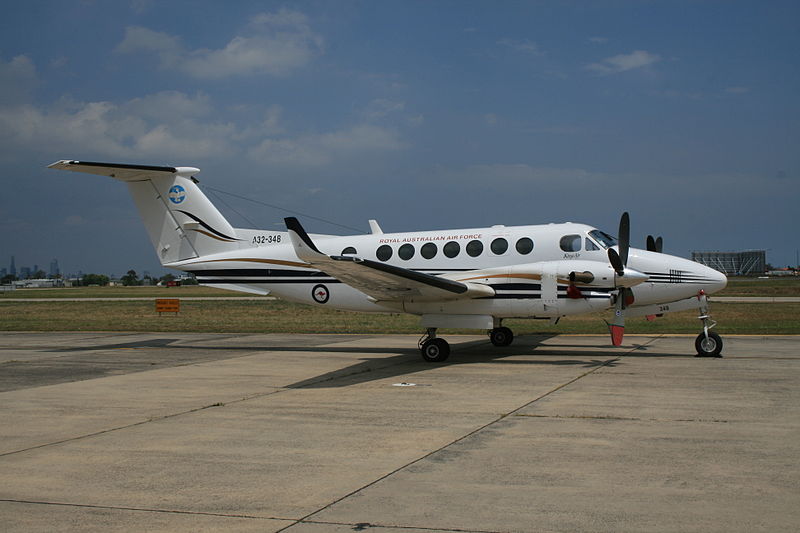 CAE has been awarded contracts to address training requirements of the Australian Defence Force (ADF) and the Royal New Zealand Air Force (RNZAF).

Under the first contract, the company will field a CAE 5000 series full-flight simulator (FFS) representing the King Air 350 with Proline II configuration to train the Royal Australian Air Force (RAAF) and Royal Australian Navy (RAN) King Air 350 aircrew at a training facility in Sale, Victoria, until 2018.

The simulator services are scheduled to support the RAAF’s No. 32 Squadron at RAAF Base East Sale in Victoria, as well as the School of Aviation Warfare (SAW) in Australia.

Qualified to Level D, the simulator represents the second King Air 350 FFS deployed the company in Australia, following the inauguration of a King Air 350 ProLine 21 FFS in Melbourne in July 2012.

Under the second contract, the company will provide a comprehensive C-130 training to the RNZAF personnel using C-130 Level D full-mission simulator at its Amsterdam Training Centre in Hoofdorp, the Netherlands.

The simulator was originally delivered to the Royal Netherlands Air Force (RNLAF) in 2010, and is used to train RNZAF as part of an agreement signed between CAE and the Netherlands Ministry of Defence (MoD) for marketing and sale for third-party training services.

The C-130 simulator closely resembles the configuration of upgraded C-130H aircraft fleet of RNZAF, which also uses a CAE-built C-130H flight training device for in-country training at RNZAF base in Auckland, New Zealand.