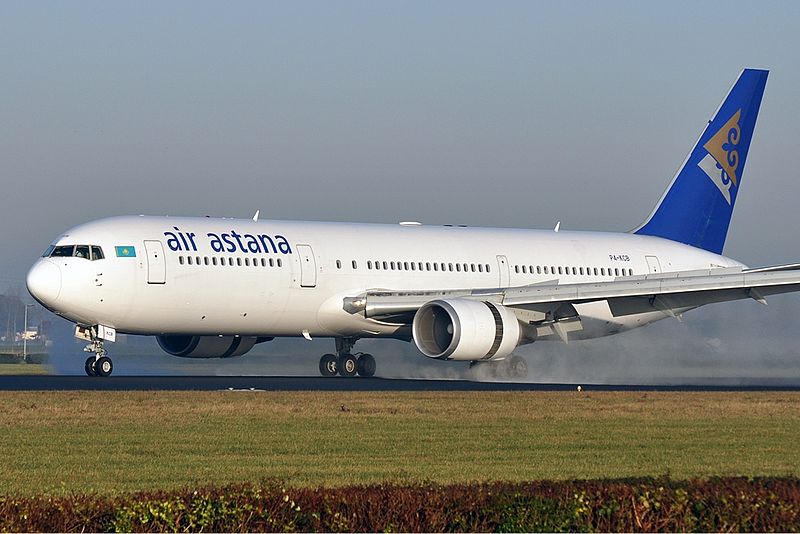 The converted aircraft will be designed to carry out air-to-air refuelling, strategic troop and cargo transport, as well as aeromedical evacuation (AE) missions, in accordance with the FAB’s operational requirements.

IAI president and CEO Joseph Weiss said the programme will also involve participation from several Brazilian subcontractors of the company.

Incorporated into the FAB in 1986, the KC-137 has extensively been operated by 2nd Squadron of the 2nd Transportation Group (2°/2°GAv) in support of several significant operational and humanitarian missions across the country.

The aircraft are being replaced due to higher operating costs and fuel consumption, as well as excessive engine noise, as reported by Flight Global.

Manufactured by Boeing, the KC-137 is a military derivative of the 707 jet airliner, and is primarily used for VIP transport or as an aerial refuelling tanker aircraft.

Mainly used by the US Air Force (USAF), several variants of the aircraft are also operational with the air forces of Canada, Italy and Saudi Arabia (RSAF). All contractual details are expected to be finalised by the air force and the company in the next few weeks.

Image: The Boeing 767-300ER airliner will be converted into a multimission tanker and transport aircraft for the Brazilian Air Force. Photo courtesy of Jules Meulemans.

The Military Radar Market in Brazil to 2024: Market Brief