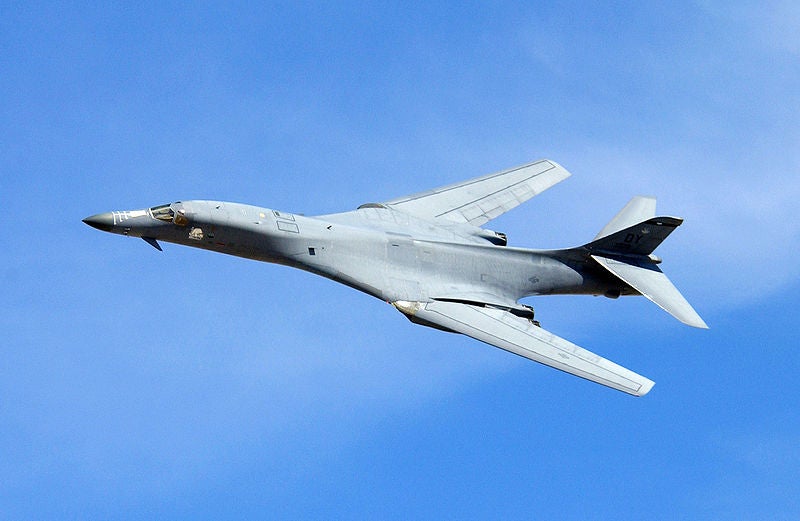 Boeing has been awarded a contract for production and supply of a new Ring Laser Gyroscope (RLG) system to upgrade the original navigation hardware of the US Air Force’s (USAF) B-1 Lancer strategic bomber aircraft fleet.

Under the $55.3m production contract, the company will deliver hardware modification kits and perform retrofits at Dyess Air Force Base in Abilene, Texas, and Ellsworth Air Force Base in Rapid City, South Dakota, US.

Boeing B-1 programme director Rick Greenwell said instead of a spinning mass gyro, the new Inertial Navigation System (INS) uses a ring laser gyro featuring no moving parts that will prevent wear out and repair.

The company completed development programme flight tests on 13 July 2011, and will immediately start the purchase of upgrade kits.

Initial aircraft modification under the three-and-a-half year contract is scheduled to commence in January 2013 and will be completed by the middle of 2015.

The B-1 Lancer is a long range and supersonic variable-sweep wing strategic bomber used by the USAF to support US and Nato missions in Iraq and Afghanistan.

Powered by four General Electric F101-GE-102 turbofan engines, the bomber has a maximum flying speed of 1,448km/h and is capable of carrying the AGM-86B air launch cruise missile (ALCM) and the AGM-69 short-range attack missile.

The air force currently operates a total of 67 B-1 bombers, which are expected to be in operational service until 2025.

Boeing has also upgraded the bomber’s avionics software with a Fully Integrated Data Link (FIDL) to enhance crew situational awareness and communications capability under a $45m contract from the USAF in February 2009.