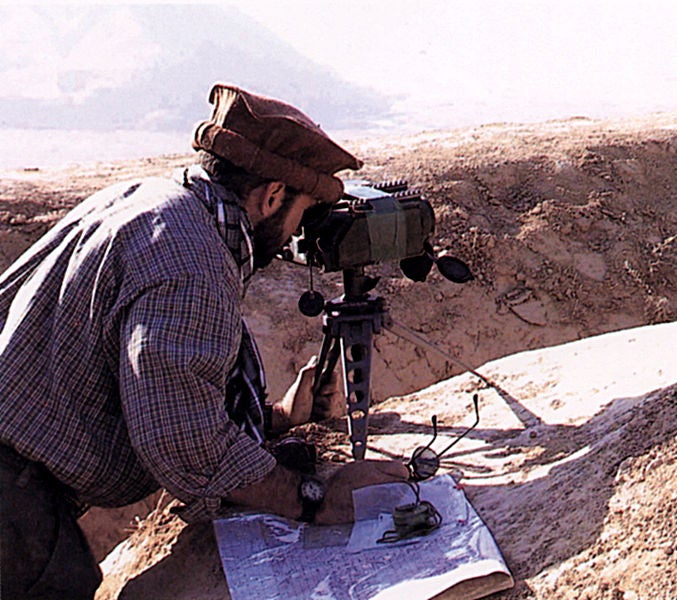 Boeing has been awarded a contract to deliver a lightweight and integrated laser targeting solution to the US Air Force (USAF).

The contract also features priced options for production systems, which if exercised, will bring the maximum potential value to more than $100m.

The lightweight integrated designator / ranger / marker sensor is designed to improve dismounted operators’ targeting effectiveness at ranges of up to three kilometres in the battlefield.

"The device is expected to be used by combat controllers during a wide range of operations."

Besides enhancing an operator’s target recognition, laser designation and friendly-fire avoidance capabilities, the device is also scheduled to replace the existing three separate targeting devices, eventually reducing the weight from 35lb to less than eight pounds, according to SoldierMod.com.

The device is expected to be used by combat controllers during a wide range of operations, including air traffic control, air to ground terminal control, voice and data communications, as well as for range finding and determining target locations worldwide.