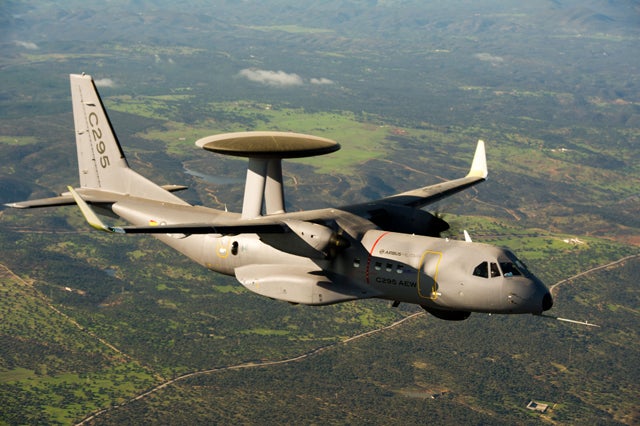 The test flight was carried out at Airbus Military’s facility in Seville, Spain, in December 2012.

The winglets – short extensions to wingtips of the aircraft – are expected to enhance the aircraft’s performance during take-off, climb and cruise phases of flight through improvement in the lift-drag ratio.

The flight data is currently being analysed by the company, and together with data from future flights, will serve as the basis for a decision on incorporation of winglets into the C295 design.

If found to be beneficial, the winglets are anticipated to be installed onboard newly developed C295 aircraft, and can also be offered as a retrofit option to its existing operators, Flight Global has reported.

Powered by two Pratt & Whitney PW127G turboprop engines, the C-295 is a tactical military transport aircraft designed to carry out tactical airlift, search and rescue, and maritime patrol and environmental surveillance missions in all weather conditions.

A stretched variant of the EADS CASA CN-235 transporter, the C-295 features a high-wing, rear-loader design which enables the easy loading of mission pallets, passengers, cargo, and litters for medical evacuation, communication and logistic duties or paratrooping operations.