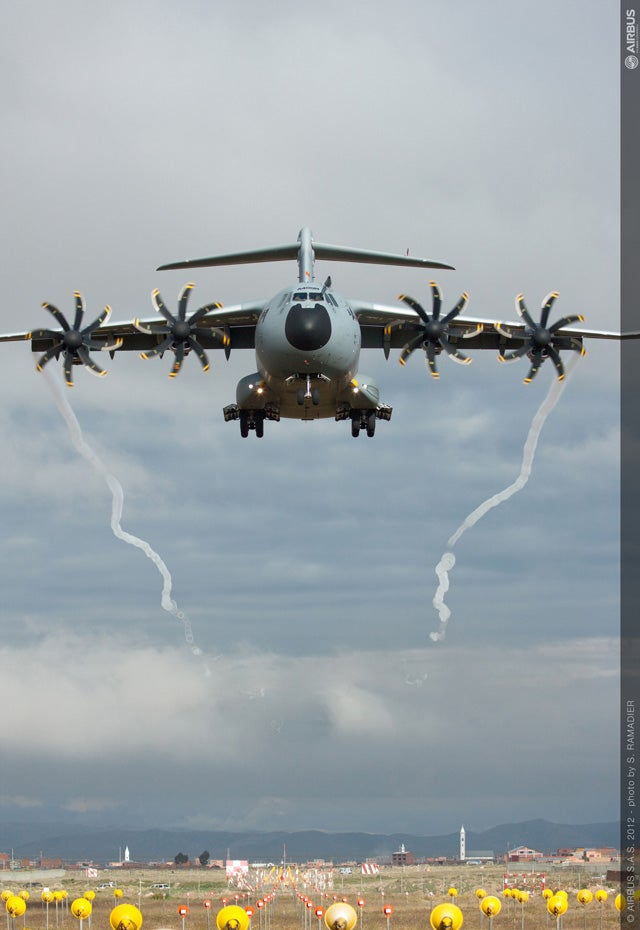 The F&R trails help to reduce risk to operational crews, particularly those faced on new aircraft that enter service.

”The crews have been greatly impressed with the performance of the on-board systems and engines, and we are confident that we have a sound basis for completing the civil and military certification in the next couple of months,” Alonso added.

Resulting data of the trials is currently under examination by the European Aviation Safety Agency (EASA) and a committee appointed by the Organisation for Joint Armament Cooperation (OCCAR).

A400M received the restricted Type Certification in May 2012, while the full civil Type Certificate and military initial operating capability is expected in the first quarter of 2013, subject to approval by the relevant authorities.

Airbus is planning to deliver a total of four A400M aircraft starting from second quarter of 2013, including three for the French Air Force (ALA) and one to Turkey.

With a lifting capacity of up to 30t, the Airbus A400M is a multi-national four-engine turboprop military transport aircraft designated as a tactical airlifter with strategic capabilities.

The airlifter can be configured to perform cargo and troop transport, medical evacuation, aerial refuelling and electronic surveillance missions.

It has also been ordered by Belgium, Germany, Luxembourg, Spain, Malaysia and the UK.