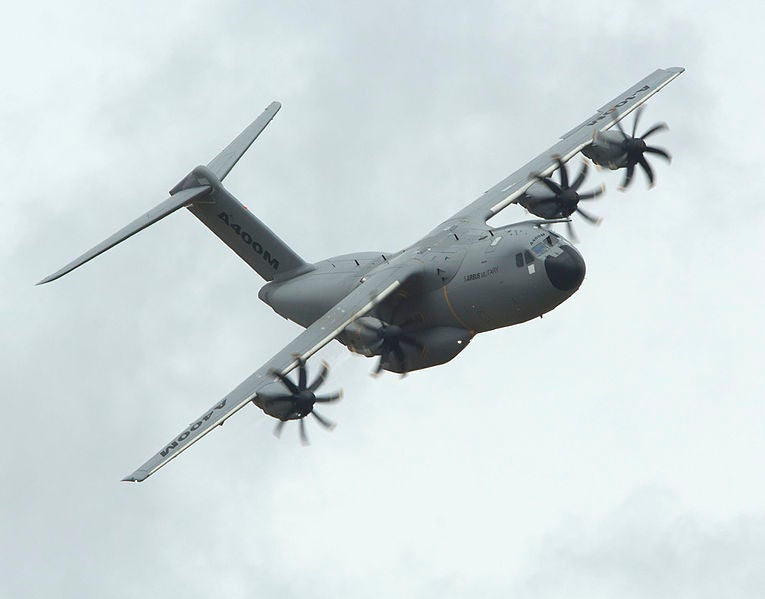 Alliant Tech Systems (ATK) has received a contract from Airbus Military to produce and deliver composite wing cover stringers for use on its A400M military transport aircraft.

Under the terms of the $100m contract, the company will supply 122 wing cover stringers per aircraft for all 180 of the aircraft to Airbus, which has so far secured delivery orders for 174 aircraft from eight customers worldwide.

Commenting on the contract, ATK Aerospace Structures Division vice president and general manager, Joy de Lisser, said the award reflects the success achieved by the company while working jointly with Airbus and also demonstrates the latter’s confidence in its work force and processes.

The A400M military transporter, whose delivery schedule has consistently been altered due to technical faults, is currently under full production and is expected to be handed over to the first customer during the second trimester of 2013.

The customers include the French Air Force (ALA), which will receive three A400M transporters, while Turkey will receive one aircraft.

With a lifting capacity of up to 30t, the airlifter is capable of landing on makeshift runways and can be configured to conduct long-range cargo and troop transport, medical evacuation, aerial refuelling and electronic surveillance missions.

Other customers include Belgium, Germany, Luxemburg, Spain, Malaysia and the UK.

Manufacturing work under the contract is scheduled to take place at the company’s Aircraft Commercial Center of Excellence (ACCE) facility in Clearfield, Utah, US, which is widely used for commercial aircraft and engine programmes, using the facility’s existing manufacturing processes.

Image: An A400M demonstrator aircraft being displayed at the 2010 Royal International Air Tattoo (RIAT) in England. Photo: courtesy of Chris.